Home » How To Identify A Genuine Landed Property Before Buying 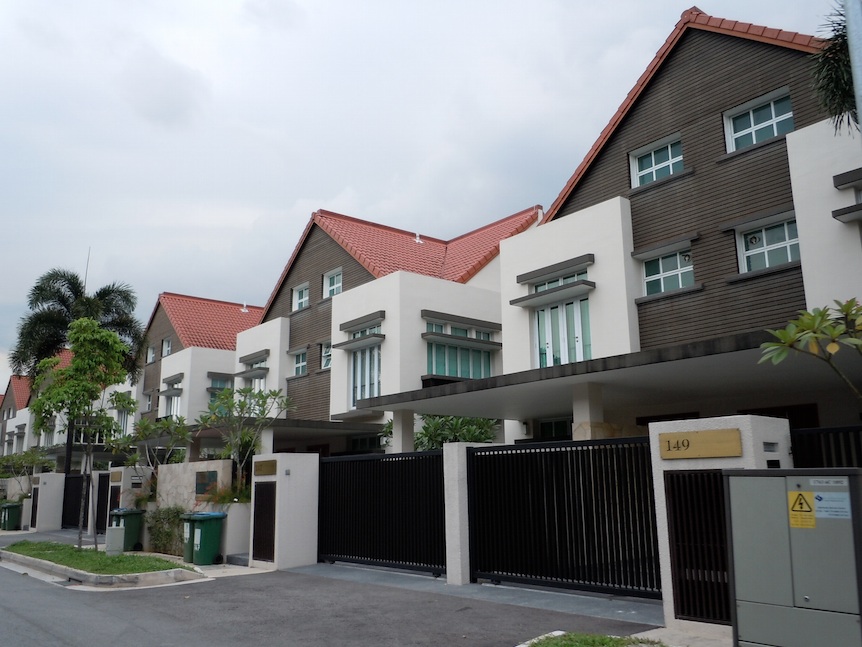 A buyer needs to have proper understanding of at least three basic requirements of a genuine land.

(1) Land Classification
A parcel of land can be classified as either free or acquired. If the government has not indicated any interest whatsoever in that land, then the parcel of land is considered free. Such land is safe to buy because the title on the land can be perfected without issues. 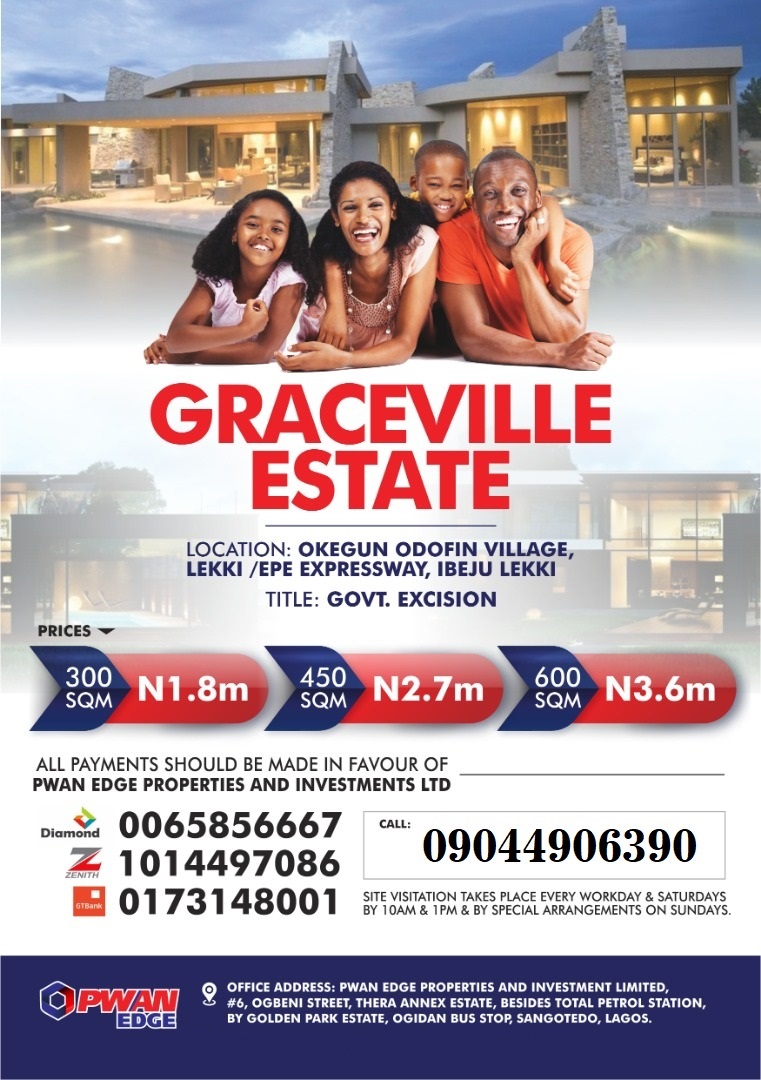 In most cases, such lands will either have a gazette, a C of O or a governor’s consent. All lands that fall within areas that are designated as ‘urban areas’ are under government acquisition until deemed committed or free. There are two types of acquisition: (I) Committed Acquisition (ii) Global or general acquisition. 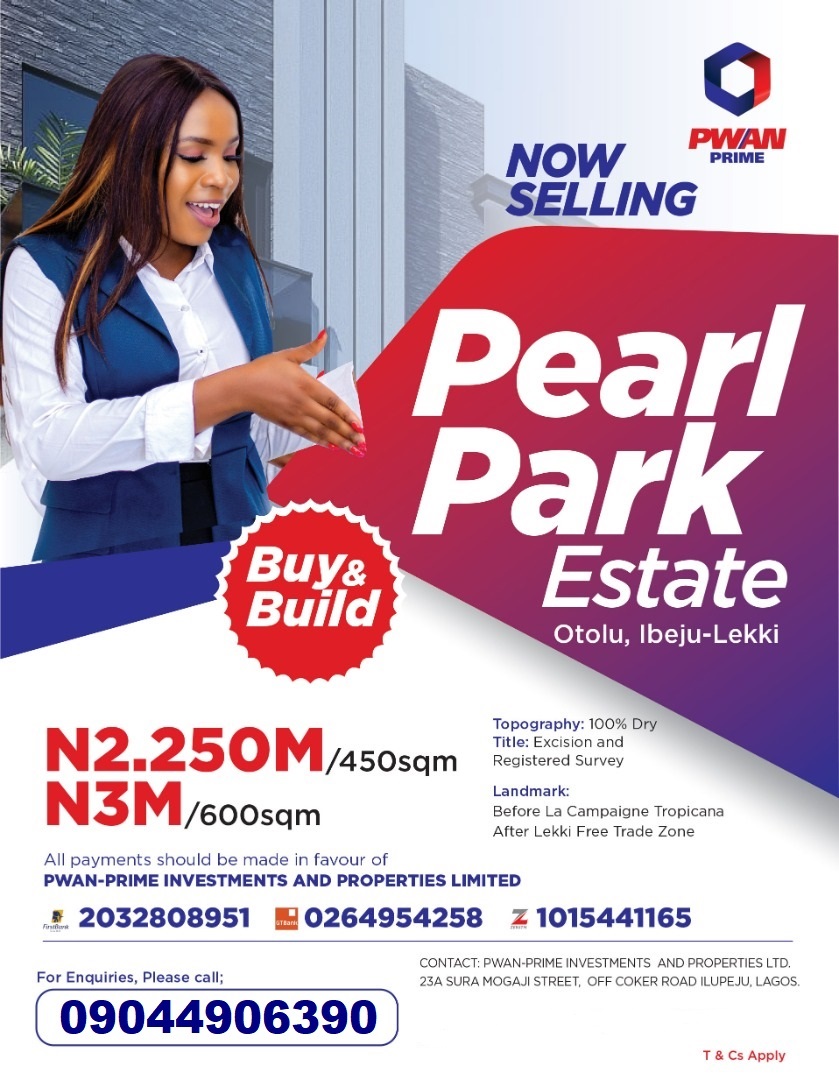 “Excision is a process whereby the government releases a portion of an expanse of land that is not committed” If a parcel of land that was formerly under acquisition becomes excised; it is then considered free and becomes gazetted. The gazette then becomes the title on the land and such land is safe to buy because a proper title can be processed on the land. 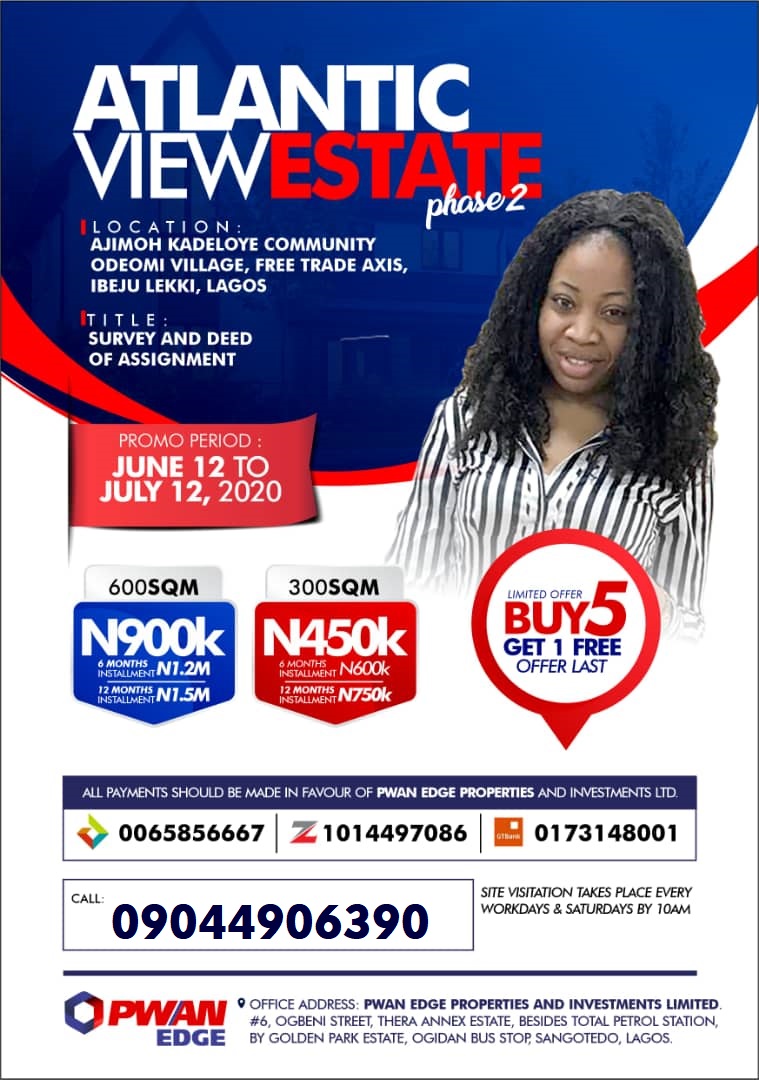 A second case where lands under general acquisition can be released is if an individual purchased a land that was under acquisition without going through an excision process. Such lands can go through another process called “ratification” or “regularisation” in which the land owner pays for the land to be ratified or regularised. The only conditions in this case are that the land in question must not fall within a committed area and that the purpose for which the land was bought does not disrupt the original plan of the state. Conditions for ratification may differ from state to state.

(2) Deed of Assignments
A Deed of assignment is one of the documents for transaction drawn up by a real estate attorney between the current title holder for a particular property and the new buyer.

The deed contains very pertinent information for a real estate transaction. It spells out the date when the ownership of the property transfers from one owner to the other. The deed also gives a specific description of the property that is included in the transfer of ownership.

It is very compulsory and mandatory for a deed of assignment document to be recorded at the appropriate land registry to show legal evidence as to the exchange of ownership in any land/landed property transaction in order to make the general public and government aware of such exchange or transaction.

Any recorded deed of assignment at the appropriate land registry will be authenticated in form of either a governor’s consent or registered conveyance after it has been stamped at the stamp duties office.

It is important to note that the deed of assignment document is not the only document indicating transfer of ownership, the following documents are usually involved when a purchase is made:
(i) The purchase receipt (ii) The contract of sale (iii) The deed of assignment (iv) The survey plan (v) The building plan for housing investment (vi) Any other title document that may apply. Each of these documents can come at separate times in the transaction process. The seller signs all documents when the transaction is complete and hands over the documents to the buyer. 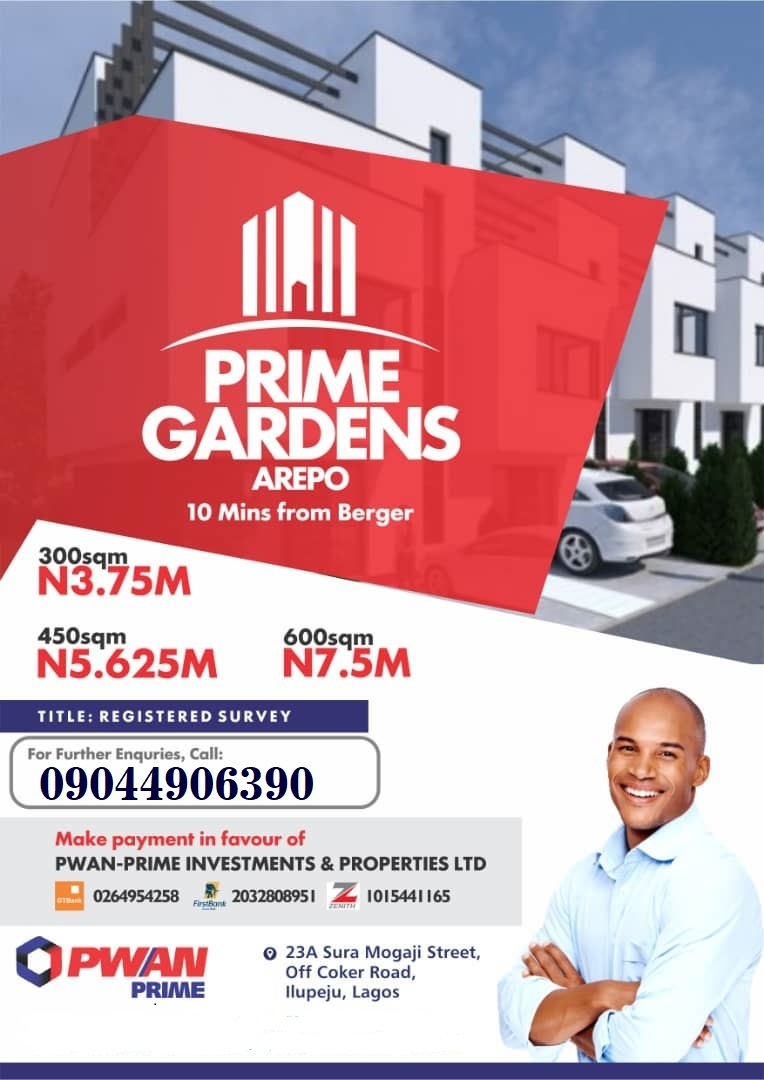 (3) Survey plan
A Survey plan is a document that measures the boundary of a parcel of land to give an accurate measurement and description of that land. The people that handle survey issues are Surveyors and they are regulated by the office of the Surveyor general in a state as it relates to survey issues in that state. A survey plan must contain the following information:

Opportunities Of E-Governance In Nigeria