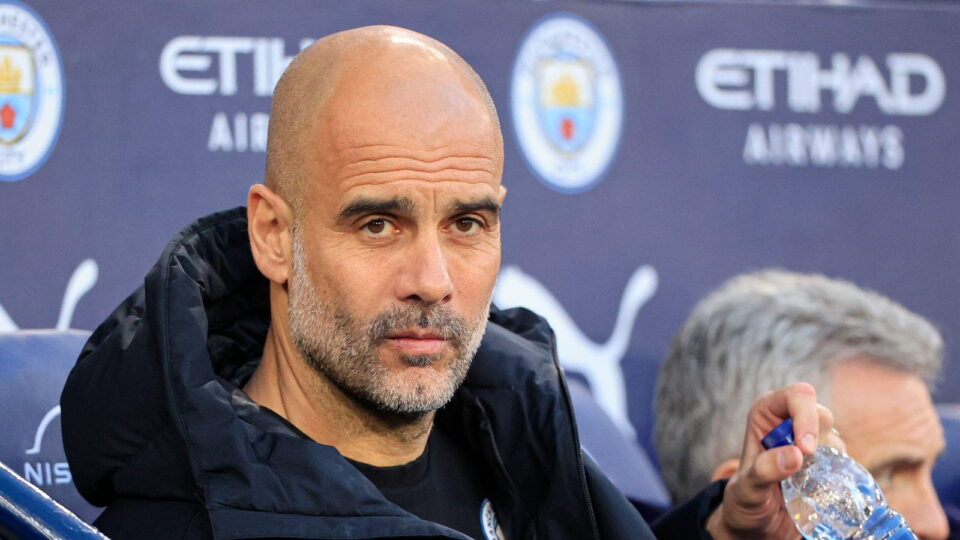 Guardiola while speIvan Toneyaking during an interview on Euro Sport said Toney is really good and his team struggled in the match.

Apart Ivan Toney who scored the two goals for Brentford, Frank Onyeka was in a superb form in the match which was tagged the biggest shock of the day

Onyeka played for 87 minutes before coming off for Josh Dasilva as Premier League title contenders Manchester City were not able to dominate the match.

Interestingly, with this feat from Toney, he has been able to finally issue the perfect response to being omitted from England’s World Cup squad.

City at the moment are five points behind Premier League Leaders, Arsenal.

Ronaldo, Partner Receive Condolence Messages After Death Of Their Baby