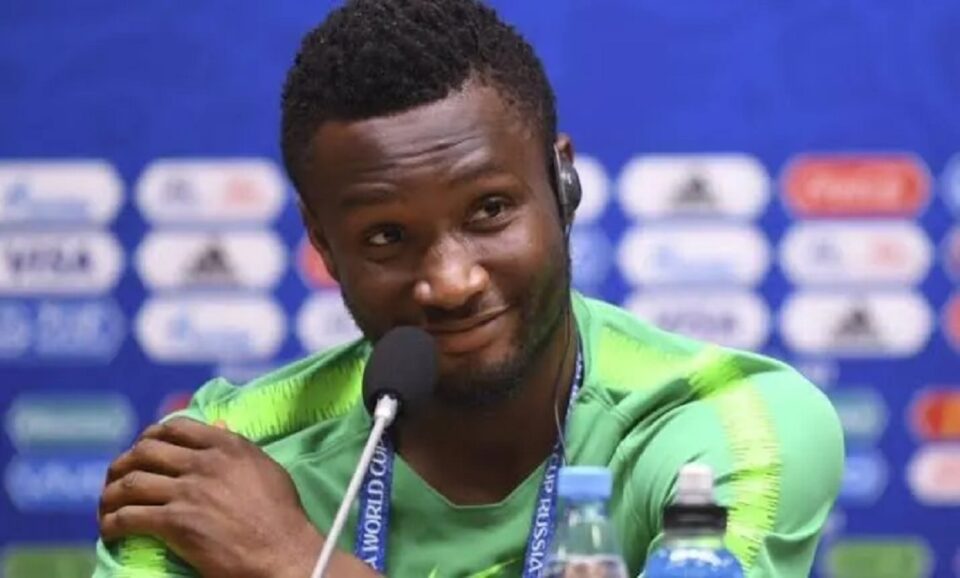 Former Super Eagles captain, Mikel Obi, has been hailed by football legends after he announced his retirement from football on Tuesday.

The coaches, teammates and current Super Eagles players have all taken to social media to pen tributes to the former Chelsea player.

Eguavoen on Instagram celebrated the 35-year-old, for his career.  “What a career,” hospitalisation,

In response to Mikel’s post on Instagram, Eguavoen wrote: “Congratulations on your retirement, John Mikel Obi. It was an honor coaching you at the FIFA U-17 World Cup 2003, AFCON 2006 and AFCON 2008. You played it all, and won it all.”

While Former Chelsea Captain, John Terry wrote, “ @mikel_john_obi, What a great career my friend, it was a pleasure to play and share the dressing room with you. Love you Georgie Boy.”

African player and former Ivorian forward, Salomon Kalou, wrote, “Thank You Baba. I miss you Baba and thank you for that wonderful journey.”

Odion Ighalo, who plies his trade at Al Hilal was left out as he wrote, “Congrats skipper and good luck.”