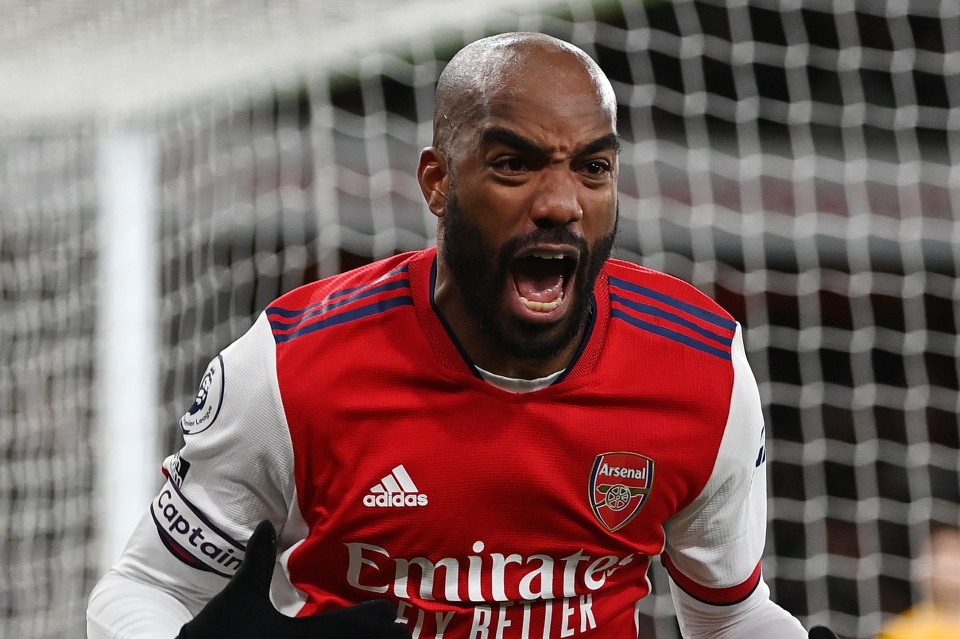 Arsenal forward, Alexandre Lacazette has returned to Lyon on a free transfer after signing a three-year deal at the French club.

The  31-year-old France forward is coming back five years after joining the Gunners for a then club record of £46.5m.

On his performance at the Emirates stadium, Lacazette has helped the Gunners win the 2020 FA Cup final and scored 54 times in 158 Premier League appearances.

Lacazette who began his career in Lyon had shared his thoughts earlier in April with French premium television channel, Canal Plus.  Lacazette said he had “never cut contact” with hometown club Lyon.

Meanwhile, the talented player whose contract at the Emirates Stadium was due to expire at the end of June, has moved back to Lyon.

Lacazette has and his arrival is a coup for Lyon, who finished eighth in Ligue 1 this season and will not compete in Europe in the upcoming campaign.

On his feat in Lyon, he scored 129 times after coming through the academy at the French club.

Lewandowski Out Of World Cup Qualifier Against England