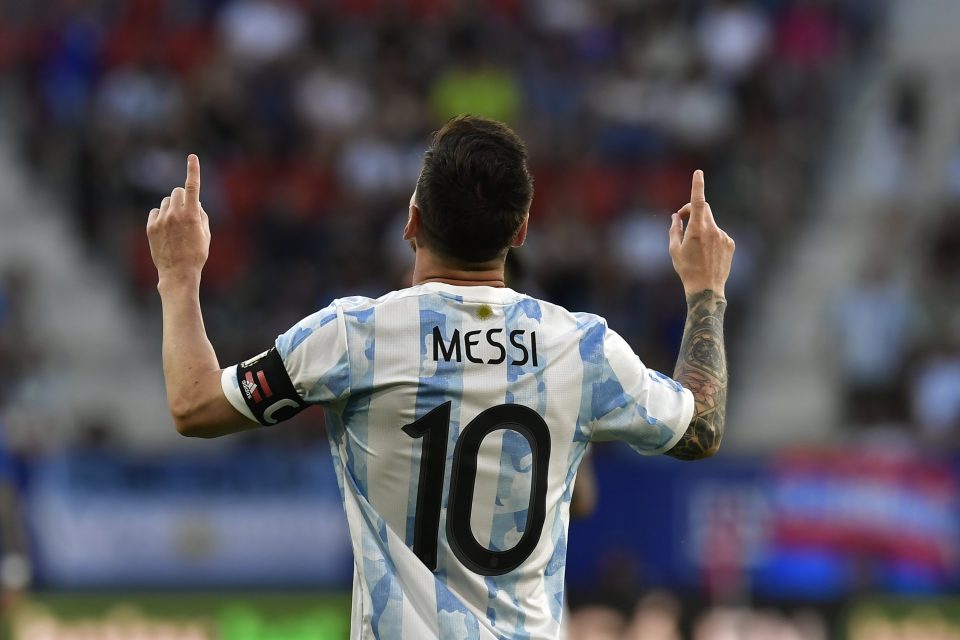 The seven-time Ballon d’Or winner, displayed class in the game, scoring four goals after securing the first for his team with a penalty.

Messi, 34 after scoring the five goals made history, climbing above Hungarian legend Ferenc Puskás in the all-time international top scoring list, with his current record of 86 goals in 162 international games.

Meanwhile, the prolific Portuguese player, extending his record to 117 international goals after hitting the back of the net twice for Portugal at the weekend.

Regardless of his average record at PSG, the former Barcelona star proved he’s still a class above the rest for his country.

Apart from his feat against Estonia, Messi also played a vital role, providing two assists for his national team in the game that Argentina defeated Italy 3-0 but did not score any goal in the game.