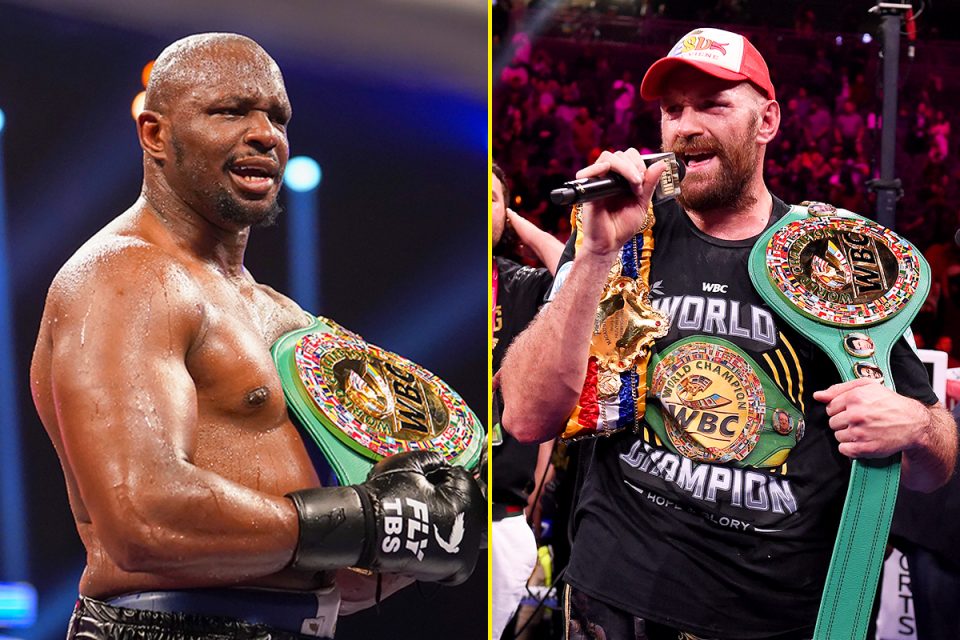 British professional boxers, Tyson Fury and Dillian Whyte are ready to fight on Saturday April 23, 2022 at Wembley Stadium, in London.

With 94,000 fans ready to watch, the long-anticipated WBC world heavyweight title fight between Whyte and Fury has been tagged the biggest heavyweight fight of the 21st century, having the largest attendance in Europe.

This development has prompted comments from two-time world heavyweight champion, Fury, who said, “Who would have thought it?”  “Even we didn’t think we’d be doing 90-odd thousand at Wembley.”

The mood around the build up to the huge fight has been unusual, considering the mutual respect between Fury and Whyte at Wednesday’s press conference.

Ordinarily, many people would have expected both of them to display the normal arrogant gesture usually seen between opposing fighters.

They rather changed the mood, as Fury went memory lane, reminding his opponent of their days together a decade ago when the pair would go head-to-head in sparring at training camps.

Currently, the two are now the main attraction in one of the biggest nights in boxing history as Fury tagged his journey with Whyte journey a great one.