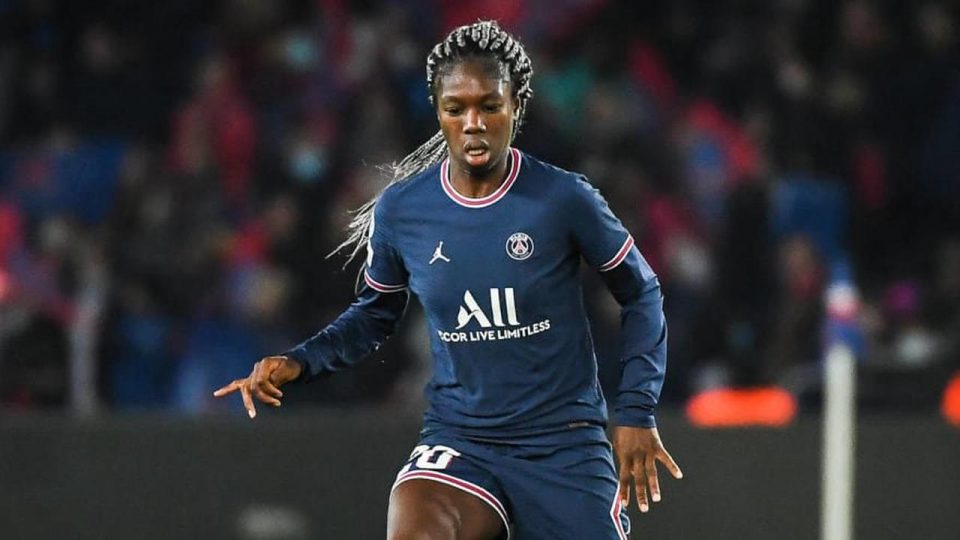 French footballer, Aminata Diallo has been arrested after she was suspected of being involved in an attack on her teammate in Paris Saint-Germain football club.

This development in which the France midfielder has been a suspect, was disclosed by the French club on Wednesday.

According to PSG, a statement was released, stating details of the case so far. The statement read:

“Paris Saint-Germain can confirm that Aminata Diallo was taken into custody this morning by the Versailles Regional Police Service as part of the proceedings opened following an attack on the Club’s players last Thursday evening.

“Since Thursday evening the Club has taken all necessary measures to guarantee the health, well-being and safety of its entire women’s team.

“Paris Saint-Germain is working with the Versailles Police to clarify the facts. The Club is paying close attention to the progress of the proceedings and will study what action to take.”

Meanwhile, the French outlet L’Equipe, who were the was first to report the story, revealed that Diallo allegedly hired two masked men to attack teammate Kheira Hamraoui in a plot for playing time.

Another side of the event was reported from the New York Times, which stated that Hamraoui was pulled from a car and beaten on her legs with metal bars.

Hamraoui was left badly bruised but with no broken bones in her legs, the New York Times reports.