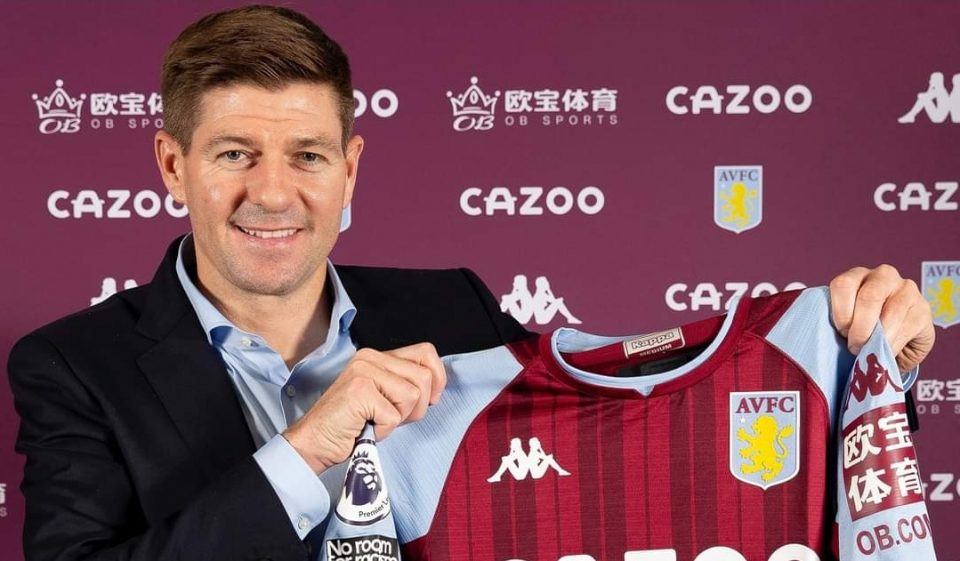 Gerrard, 41 was confirmed as new manager of the club after former boss, Dean Smith was sacked on Sunday due to a run of five successive defeats.

The former Liverpool captain’s feat in which he guided the Scottish champions to a first league title in 10 years last season has given him an edge in this new three-and-a-half-year deal.

Villa are currently sitting on the16th place in the Premier League, with two points above the relegation zone.

On his previous stint with Rangers, Gerrard who started in the senior management with Scottish Premiership side Rangers in 2018, and leaving them four points clear of rivals Celtic at the top of the table. Has made some comments on his new appointments.

“Aston Villa is a club with a rich history and tradition in English football and I am immensely proud to become its new head coach,” said Gerrard.