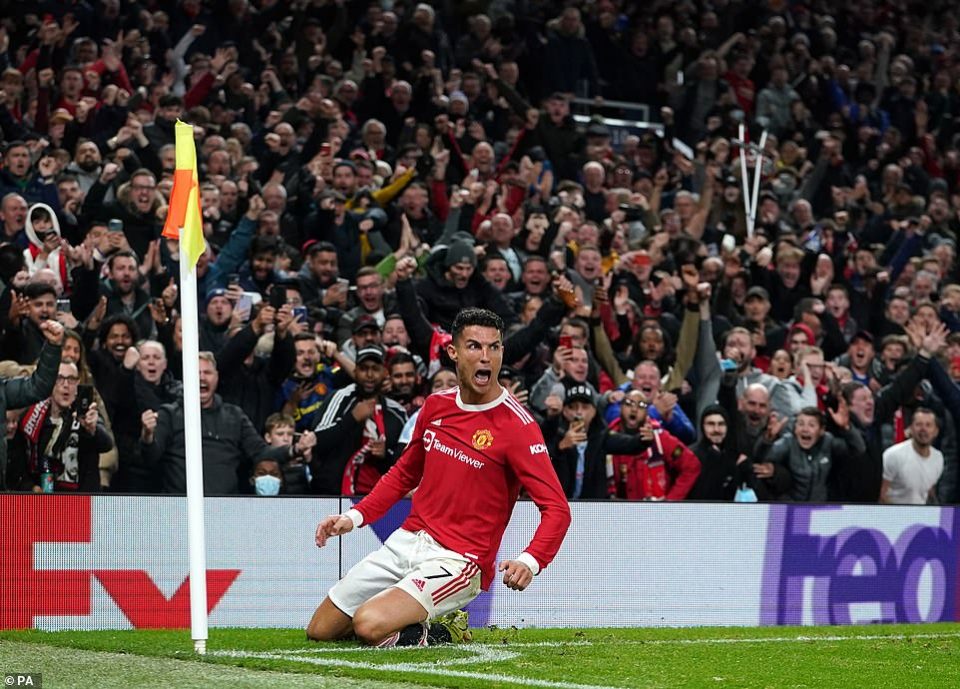 Manchester United on Wednesday beat Atlanta 3-2 in the UEFA Champions League after coming from two goals down at half-time.

Red Devils stars Marcus Rashford and Harry Maguire started the journey to victory for United when they both shared two goals between themselves in the second half to level up the score.

Football icon, Cristiano Ronaldo did a good job to complete the efforts of Maguire and Rashford with a superb goal to make the score line 3-2.

The victory for United at the end of the day brought a lot of relief to the Red Devils boss Ole Gunnar Solskjaer after goals from Mario Pasalic and Merih Demiral saw Atalanta take a 2-0 lead into the interval.

The pressure obviously started when United lost 4-2 to Leicester City on Saturday.