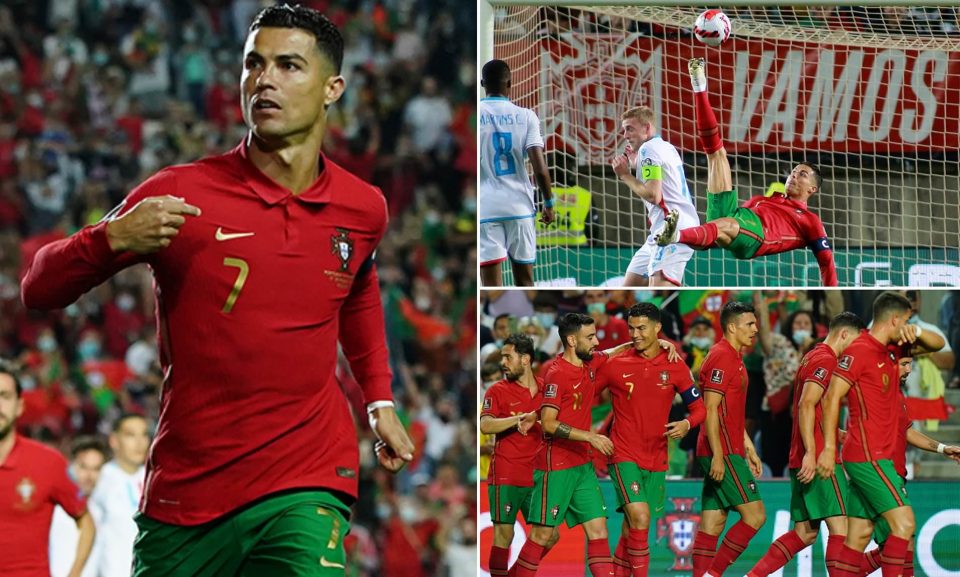 On their standing in the group, Portugal now sits in the second place in Group A.

The former Juventus scored his 58th hat-trick for club and country, after netting two penalties and a superb header.

Talented players, Bruno Fernandes and Joao Palhinha did very well by putting up a scintillating performance, crowned their efforts with the remaining goals which they shared between themselves.

One major effort of Fernandes which also yielded result with a goal was his low shot which went to the bottom-right corner in the 18th minutes.

Ronaldo who has broken the record of Iran striker, Ali Daei’s record of 109 goals has proven overtime that he is a prolific striker, and has not stopped scoring.

Adele Previews New Single “Easy On Me” On Instagram