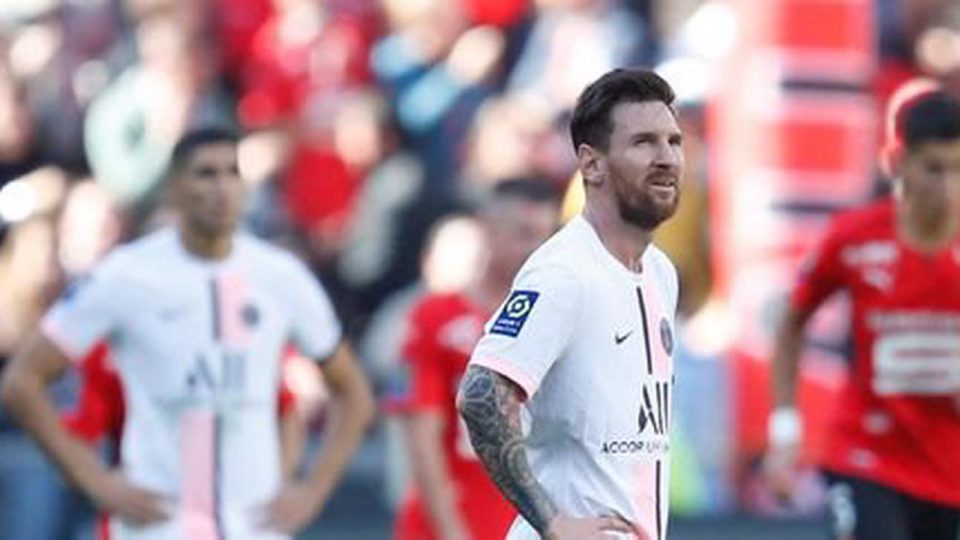 Paris Saint-Germain have lost their first match of the season to Rennes on Sunday in Ligue 1.

The efforts of the star-studded team with the likes of Messi, Mbappe and Neymar was not enough to give them a win but they rather conceded two goals at the end of the match.

Gaetan Laborde and Flavian Tait made Rennes a better side with the two excellent goals they scored.

This feat for Rennes has put an end to PSG’s eight-game winning run in the league with their first away defeat in the competition for eight months.

On the table, PSG having 24 points, is six points ahead of second-placed RC Lens who beat Stade de Reims 2-0 on Friday.

After losing the match to Rennes, PSG coach Mauricio Pochettino shared his thoughts. He said:

“We played 25-30 minutes of very good quality. We were in control of the game. We conceded the goal in a strong moment for them. When we started the second half, we were down 2-0 right away, it was a different game after that.”