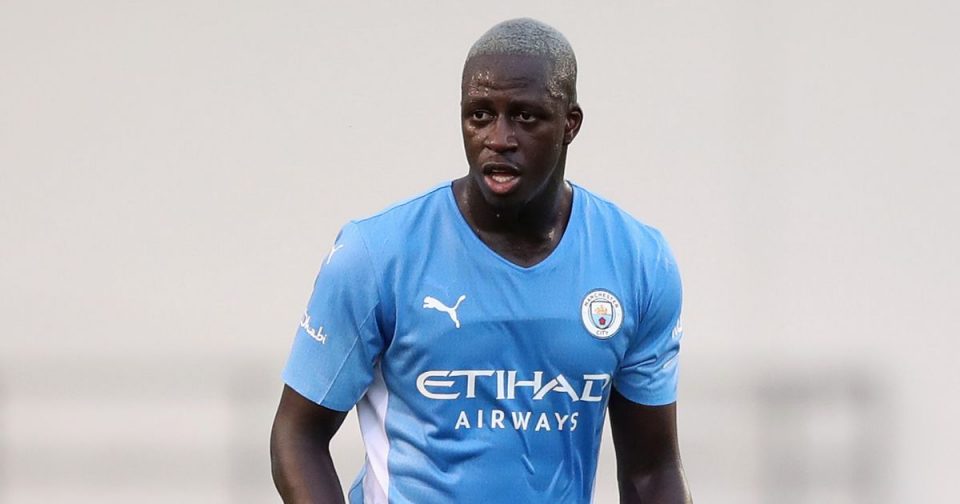 Manchester City defender Benjamin Mendy has been suspended by his club after he was allegedly charged with four counts of rape and one count of sexual assault by the Cheshire Constabulary.

The Crown Prosecution Service (CPS) says the alleged events took place in Cheshire, northwest England, Between October 2020 and August 2021 and relate to three complainants over the age of 16, CNN reports.

The CPS statement read: “Mendy, of Withinlee Road, Prestbury, has been remanded in police custody and will appear before Chester Magistrates’ Court on Friday 27 August 2021,”

According to a statement on the club’s website, Manchester City said Mendy “has been suspended pending an investigation.”

“The matter is subject to a legal process and the Club is therefore unable to make further comment until that process is complete.”

History Of The Taliban And How They Took Over Afghanistan