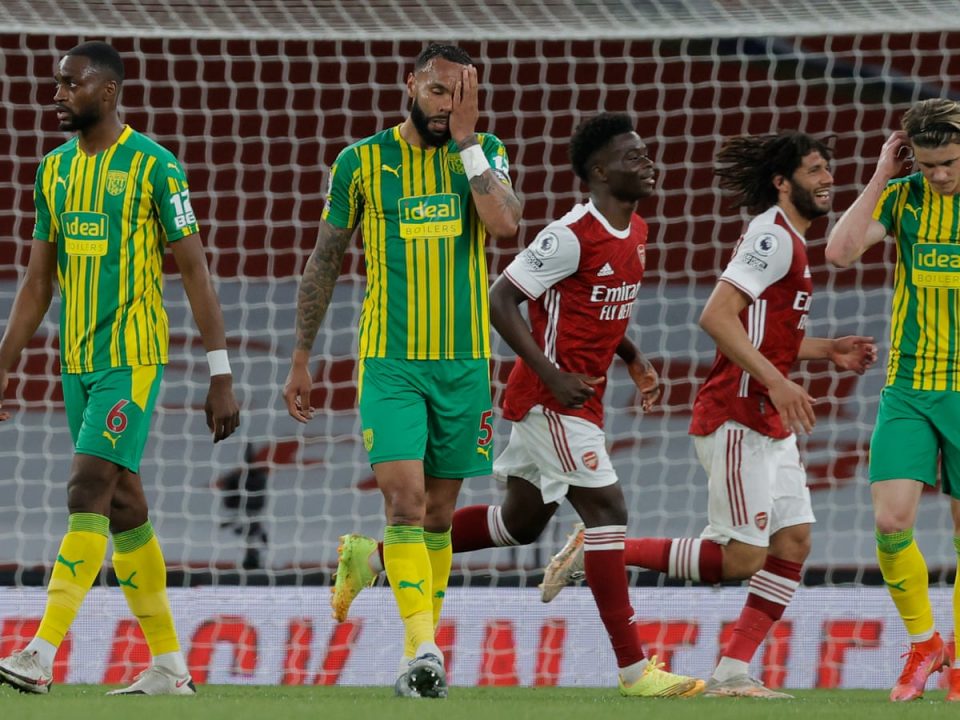 West Brom football club have been relegated from the Premier League on Sunday after they were beaten 3-1 by Arsenal on Sunday.

The defeat to the Baggies means that they will go to the Championship.

The relegation came despite the fact that the Sam Allardyce’s team have three games left to play. The loss also leaves them 10 points away from safety in the English top flight.

In the match, Gunners’ Emile Smith Rowe struck from close range against West Brom less than 30 minutes into the clash at Emirates Stadium.

In the 35th minute, talented player, Nicolas Pepe doubled the home side’s lead by smashing into the top corner.

West Brom fought back through Matheus Pereira to give the visitors hope in the second half before Willian wrapped up the points with a late free kick.

Oluwaseun Gets $55,000 Funding for PhD Programme

Spain Held To A Frustrating Goalless Draw By Sweden