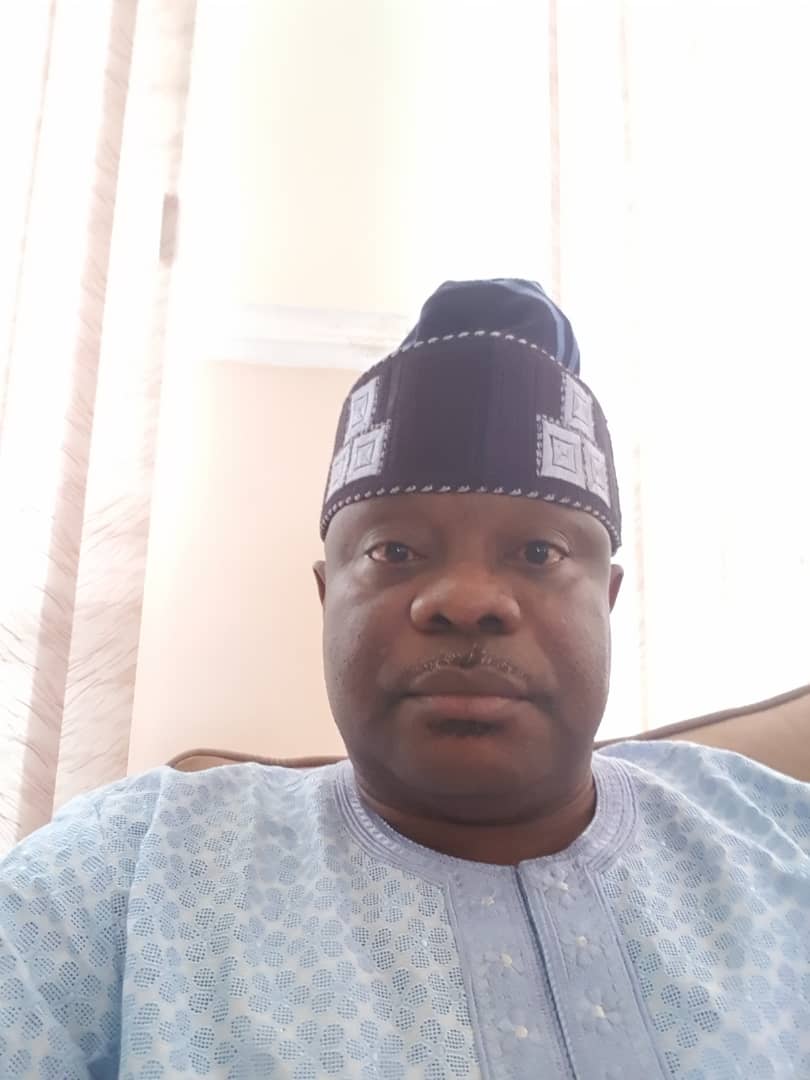 The legislative action of the Lagos State House of Assembly to slash the pensions and allowances of its former governors has got the backing of a popular financial technocrat and political elite, Otunba Wale Soyode FCA.

In an exclusive interview with our correspondent early Monday, Otunba Soyode threw his weight behind the lawmakers as he urged its closest neighbour , Ogun and other states to follow suit.

Recall that Lagos Assembly slashed pension of its former governors, including Asiwaju Bola Tinubu, Babatunde Fashola, Akinwunmi Ambode and other ex-governors by 50% recently.

According to Otunba Soyode, this is a step in good direction adding that the country’s revenue cannot sustain and support the jumbo pay to former governors anymore.

As he put it, “I’m of the view and strong opinion that the legislative and political actions taken by Laagos State House of Assembly should be replicated in Ogun who shares almost the same attributes and all other states of the federation. The country’s revenue cannot support the jumbo pay for former governors and even the current lawmakers.

He stated that anybody elected to public office should be ready to serve, adding, “I propose that the salary of members of the National Assembly be slashed down while the difference  be used to provide infrastructure and other social amenities for the citizens.

In his words, “we cannot claim to be representing people, yet we are growing bigger both physically and financially while the people we are representing are growing leaner and perpetually in penury. This narrative must stop.”

The Lagos State House of Assembly amended the state Pension Law for former governors and other political office holders, reducing their benefits and emoluments by 50 per cent.

The Lagos State Governor and Deputy Governor Pensions Law of 2007, provides that’ “the former governor is entitled to six new cars every three years and a house in Lagos and another in Abuja.

“Conservatively, a house in Lagos will cost N750 million and one in Abuja N1 billion. The former governor and family (spouse and children ─ both married and unmarried) are entitled to free medical which is not capped.

“Another highlight is that the ex-governor is entitled to a cook, steward, gardener, and other domestic staff, who are pensionable.

“They are also entitled to free medical treatment for ex-governor and deputy and members of their families (not just spouses).

However, the Lagos State House  of Assembly has approved the recommendations to slash all these benefits by 50 per cent sequel to the presentation of the report by the Chairman, House Committee on Establishment, Training and Pension, Yinka Ogundimu, during plenary a few months ago.

The speaker, Mudashiru Obasa, however, suggested that the former governors should get two vehicles (a car and a van) instead of the three recommended by the committee.

Mr Obasa also said the amended bill should provide that the cars be changed every four years instead of the three years recommended by the report.

He said that the reduction should be left at 50 per cent, especially as the report had recommended the removal of houses and reduced other benefits.

Osimhen Out For Three Months After Cheekbone, Eye Socket Surgeries