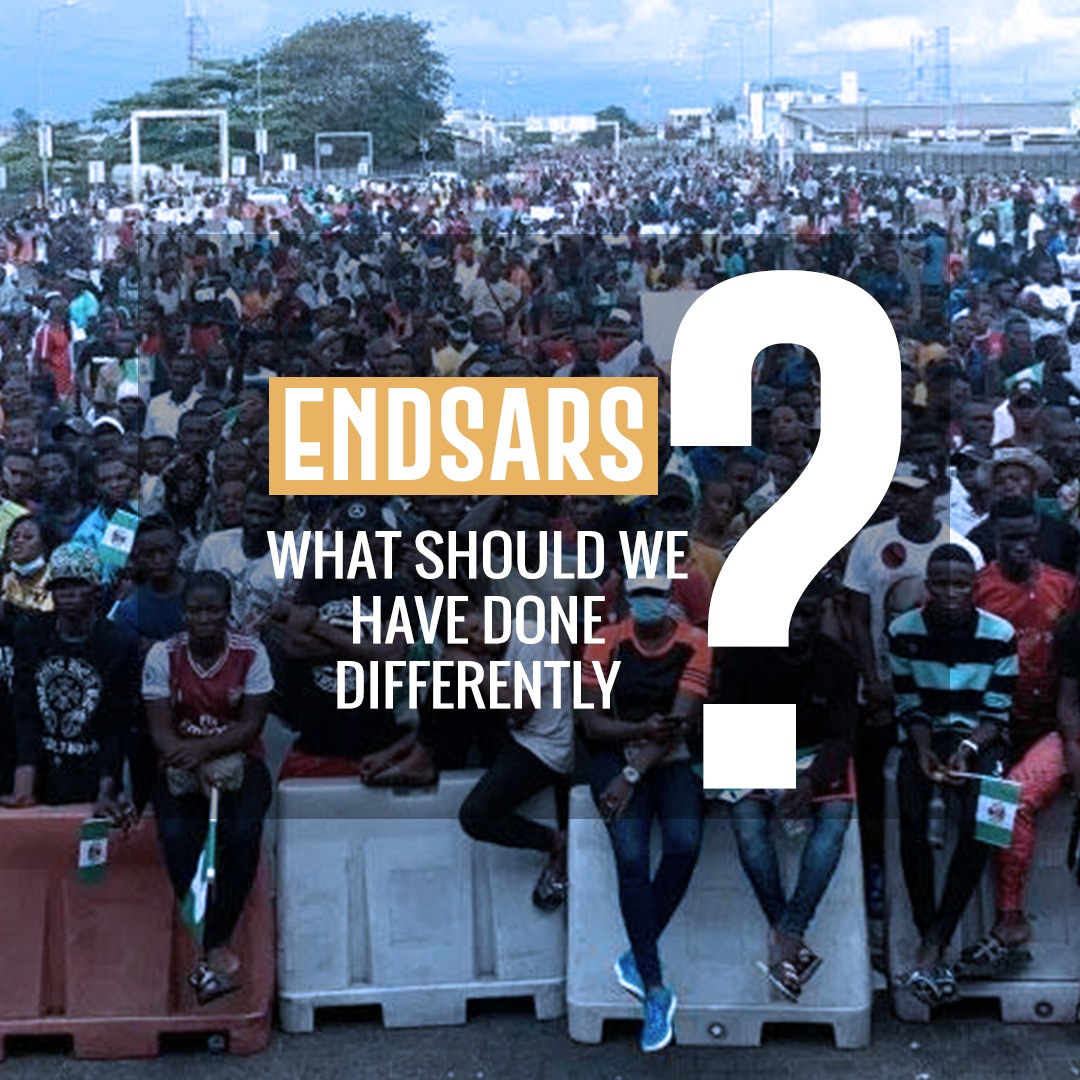 In commemoration of the first year anniversary of the EndSars protests, which occurred in Nigeria last year, celebrities and protesters and activists have stormed the Lekki Toll gate in Lagos, on Wednesday 20, 2021. 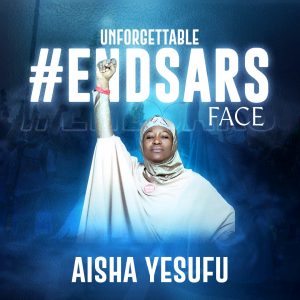 The protest which started in the early hours of Wednesday has been characterised by the presence of celebrities like, Mr. Macaroni, Falz, and Charly boy and other people amid tight security agents and vehicles, police personnel. 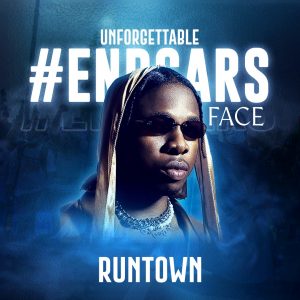 Apart from Lagos, the protest which is also a memorial was planned to take in various part of Nigeria like Abuja, Aba, Port Harcourt, Yenagoa, Enugu, Yola, Ibadan, Benin City, Jos, Ilorin, Asaba and Osogbo, and other. 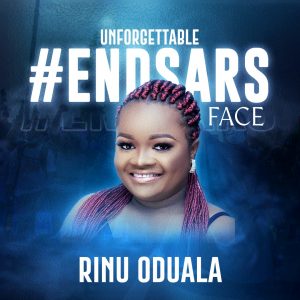 On the difference between the current commemoration and the protest last year, this year’s protest which started in the morning, and officially ended at 10am has been peaceful, compared to the one that turned bloody on October 20, 2020 when soldiers and policemen allegedly fired at the protesters in Lagos. 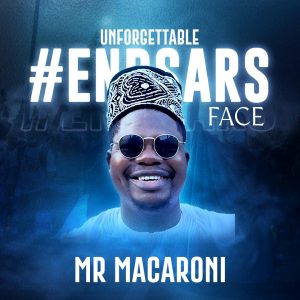 On other occurrences at the venue of the protest, a young man was seen with a cutlass, while other people shared their views about the last protest and the current one. 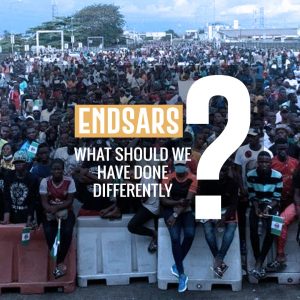 Media houses were also present at the venue, of the protest to interview various people from the celebrities, protesters who were willing to air their views. 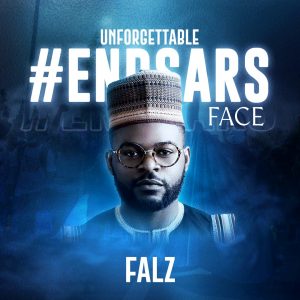 Below are photos from the EndSars scene. 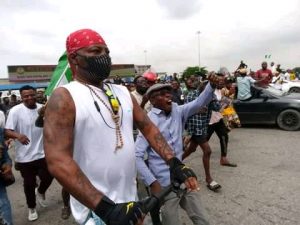 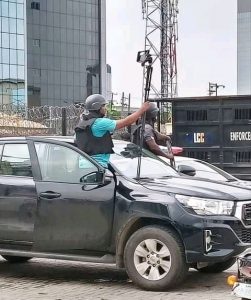 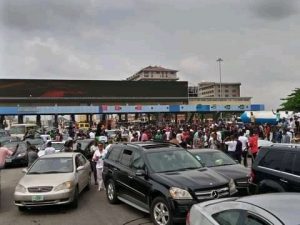