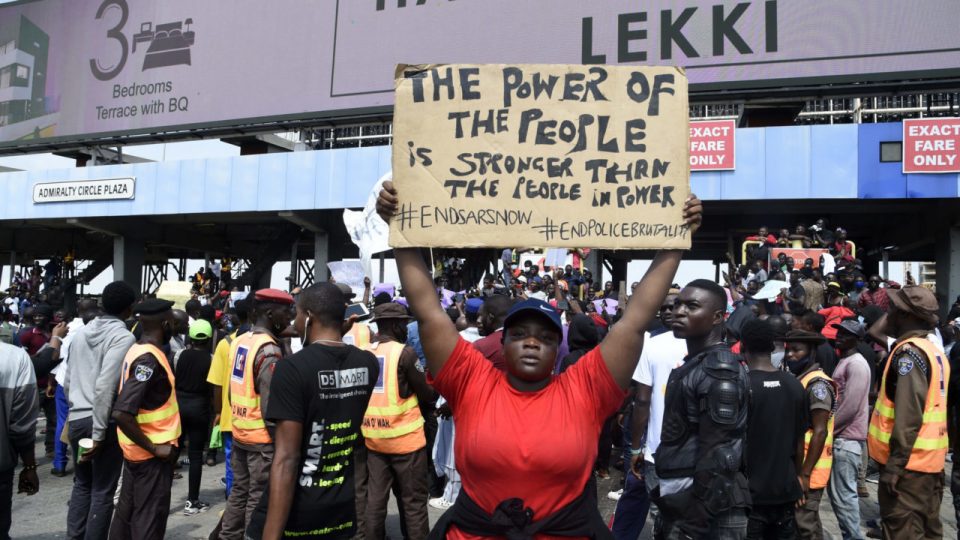 Exactly one year after Nigerian youths came out to protest against police brutality, which used to be the routine of the defunct Special Anti- Robbery Squad, well known as SARS, a lot of things have unfolded.

The Thursday 8 October 2020, protest which created room for massive talking points and reactions across all digital platforms and other means of communications in Nigeria and globally, also attracted international communities and heavyweights in the media, and other sectors, drawing attention of the world to the core messages: “ENDSARS”, “End Police Brutality”.

Interestingly, the embattled Nigerian youths, after channeling their energy into a legitimate means of agitation called PROTEST, felt it should yield a better, positive, and desired result which will bring change; but it was rather a different kettle of fish.

Going memory lane, the effects of the protest have left more of the bad memories (than the good ones) in the minds of Nigerians within the country and in diaspora. For others, the memories are in form of scars which cannot be easily forgotten and it becomes worse as the seconds counts, and days draw closer for another remembrance of the historical date.

Effects Of The Protest (Positive And Negative)
After one-year, there is a critical look at the few CHANGES that has taken place from the nationwide ENDSARS protest which started after weeks of outrage and anger with videos and pictures showing police brutality, harassment, extortion and vandalisation in Nigeria.

It has been observed that immediately after the ENDSARS protest, tolling activities at the Lekki Toll gate which was the major spot was used for the protest automatically stopped. Before the protest, the toll gate used to be a place where people pay some money before driving through. With this development, users of the toll gate have obviously saved a huge amount of money.

One of the demands, which was the disbandment of the Special anti-robbery Squad well known as SARS, from the protesters, which can also be referred as a major one was met. After much pressure from the protesters, the SARS squad was disbanded and another squad called SWAT was initiated.

To some extent, the usual police brutality which the protesters stood against, reduced after the protest, even though it is still recorded in some parts of the country, it actually reduced. Other assaults kidnapping, herdsmen attack occurred, replacing police brutality.

Another important change that has taken place is the complete disappearance of the massive traffic which always occur before the Lekki Toll Gate (from Sandfield-Lekki Phase 1) and after the toll gate.

As for the negative changes, there has been a clamour for justice to take its place for the alleged souls that were lost after the ENDSARS protest, despite the panel that was setup to punish offenders. Till date, the verdict has not been satisfactory by Nigerians.

Loss of properties through different means. Buildings were brought down, properties were destroyed, belongings were stolen. This affected the country economically especially Lagos state.

Many people lost their jobs, because some companies were shut down after they were burnt. The normal economic and corporate activities stopped in some parts of the country.

The police force and security generally in the country has not improved.