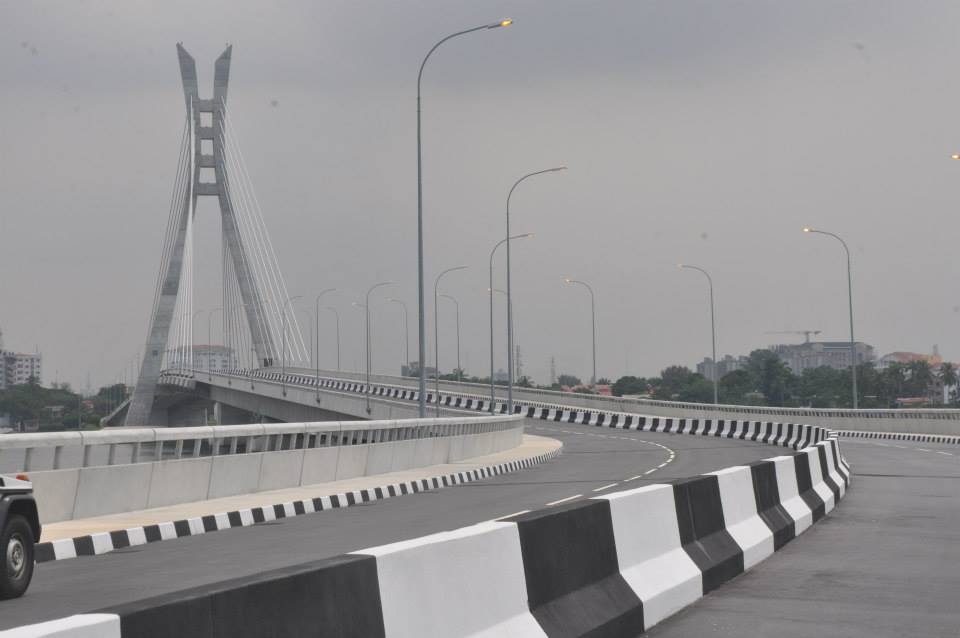 The Lekki Concession Company Limited is set to recommence toll operations at the Lekki-Ikoyi Link Bridge.

This development was revealed by the Managing Director of the LCC, Yomi Omomuwasan, who announced the plan in a statement. He said the tolling will commence on April 1, 2022, on the Lekki-Ikoyi link bridge.

The company’s plan to recommence tolling is coming after the activity was suspended at the bridge following the aftermath of the EndSARS protests against police brutality and extrajudicial killings in Lagos State in October 2020.

Meanwhile, the LCC boss also announced that commuters plying the corridor will not be paying any toll for the first two weeks until 15th April 2022.