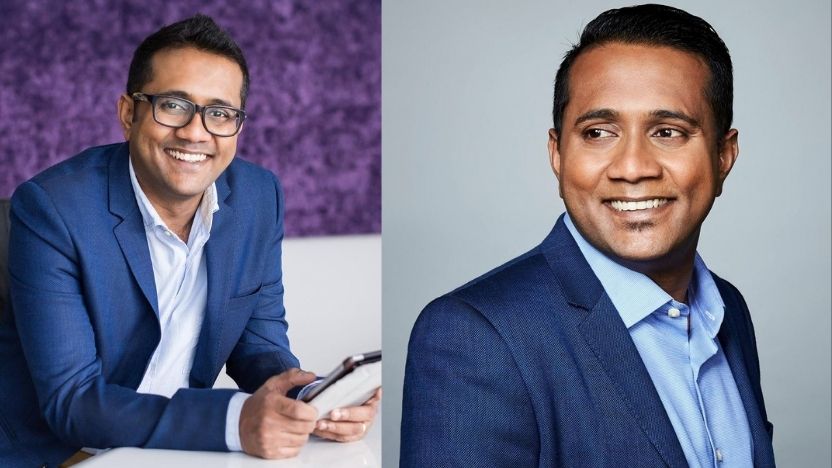 A former director of CNN Digital Worldwide for Asia-Pacific, Marc Lourdes, has passed on in a motorcycle accident in Malaysia on Saturday.

Until his death, Lourdes who joined CNN’s Hong Kong newsroom in 2016, was 40-year-old.

In the digital media, Lourdes will be remembered for being a valued leader and friend to colleagues across the region.

He also made impact in the lives of young journalists through mentorship in the field of journalism.

Part of his feats at CNN, was his huge contribution in company’s digital expansion in Asia and was a fierce defender of the region’s importance in the global news agenda.

He worked as vice president and head of Indian content for satellite television provider Astro, after leaving CNN in 2018 to return home to Malaysia.

In October, 2021, he joined Tatler as Asia digital content director.

A devoted friend to many, Lourdes was a loving partner to wife, Darshini.