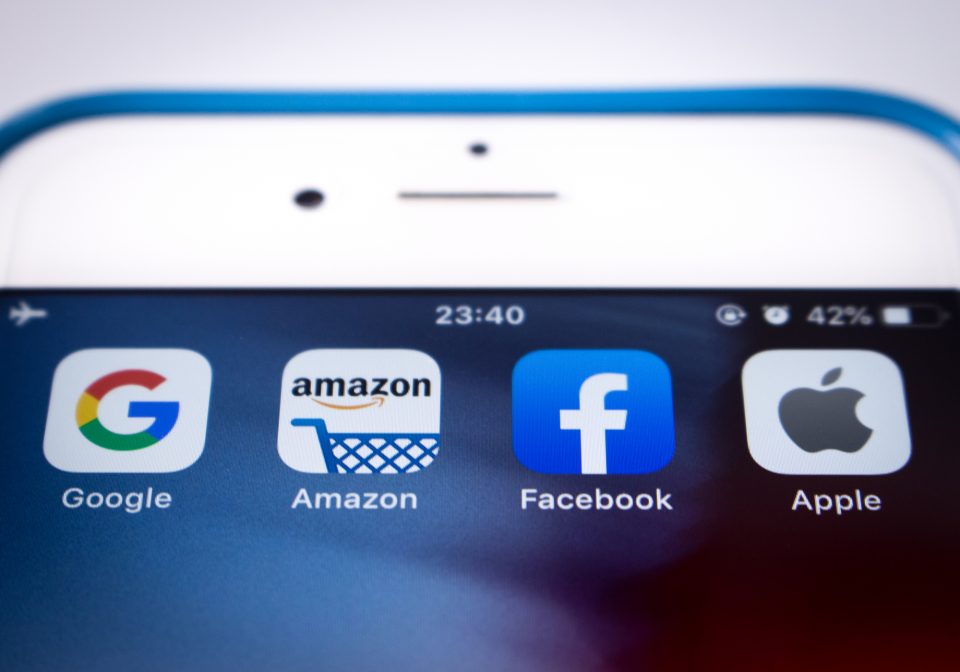 Profits have been made by tech giants after consumers upgraded their devices and sought cloud storage during lockdowns.

The demand for cloud services and games also triggered a situation whereby Microsoft grabbed a $16.5bn profit at the same time – up 47% year-on-year.

Meanwhile, analysts have their own view as they have warned that the figures may lead to calls for tech company curbs.

In the case of Alphabet, Google’s parent company, it was reported on Tuesday that quarterly sales and profits had increased to record highs.

The digital space was effectively used to meet customers’ needs, of those who were stuck at home shopping online due to as the deadly pandemic, even as it continues to spread.

Another good example is the case of YouTube, whose advertising revenue moved up to $7bn in the three months ending 30 June, compared to $3.81bn the year before.