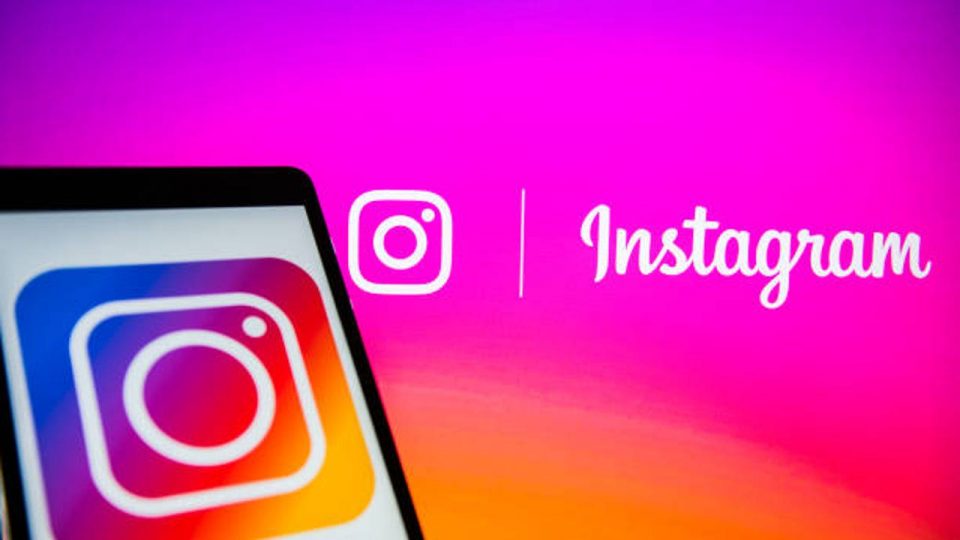 This development is to enable only approved followers to see posts and “like” or comment, BBC reports.

So far, Tests have shown that only one in five opted for a public account when the private setting was the default.

However, it has been established that existing account holders would be sent a notification “highlighting the benefits” of switching to private.

Instagram has also disclosed that it was pushing ahead with new apps for under-13s, despite a backlash from some groups. In April 2012, Facebook acquired the service for approximately US$1 billion in cash and stock.

Comments from parent company Facebook states that: “The reality is that they are already online and, with no foolproof way to stop people from misrepresenting their age, we want to build experiences designed specifically for them, managed by parents and guardians,”

While putting into consideration the default idea, there is a plan by the upcoming Online Safety Bill to put the onus on technology giants to ensure sufficient safeguards to prevent children accessing potentially harmful content.