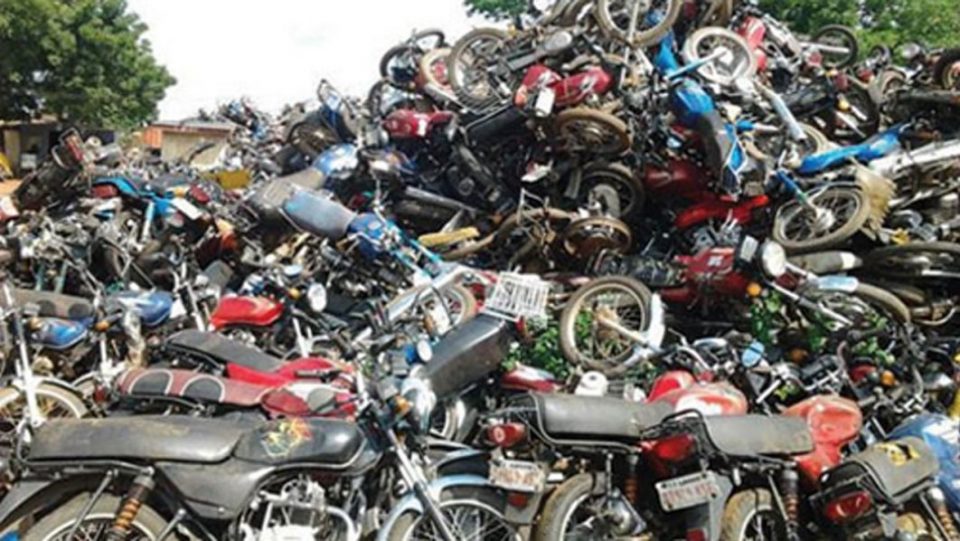 Since the sudden ban of Okada riders by Lagos state government in six local govt. areas, with effect from June 1 2022, Lagosians have been airing their views and reacting to the development.

These views have transcended into serious talking points, while the reactions have given room for more inhumane acts (by some set of people) borne out of grief, anxiety, curiosity, annoyance and anger; leaving question marks on the minds of others.

One group which constitutes a huge number of the banned riders kicked against the ban with some reasons, another group said its a good idea, considering some security factors, while others claim the ban will affect their businesses, jobs and daily routine.

After so much anticipation, Lagosians have prepared their minds to witness the implementation of the ban, and how it will affect them, either positively or negatively.