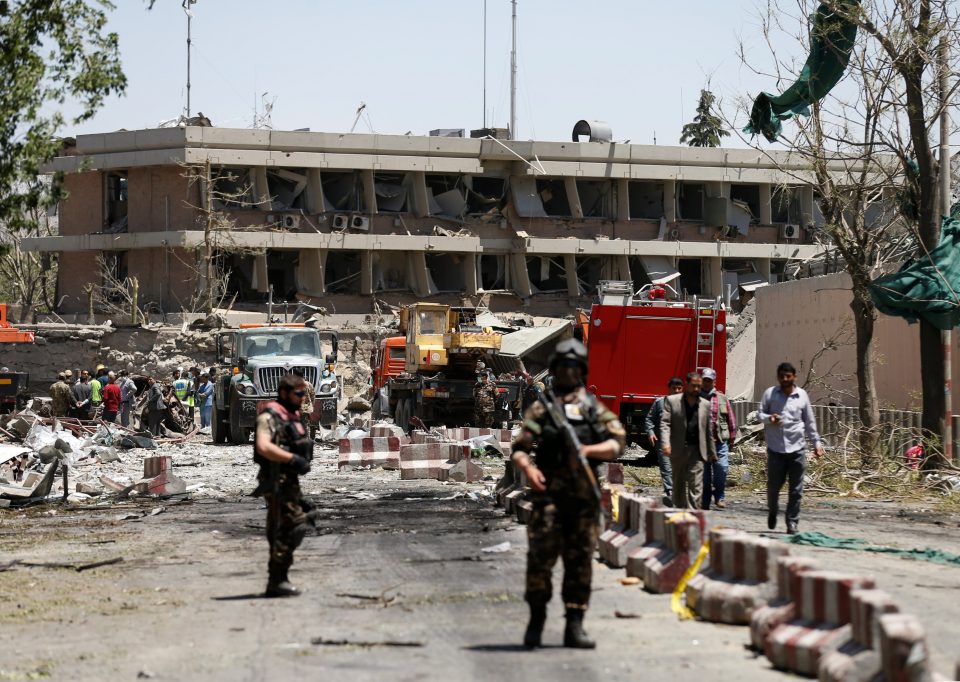 At least 90 people have died after two bombs have exploded at Kabul airport on Thursday in Afghanistan.

According to reports, the bomb which also killed civilians and 13 US military personnel targeted people desperate to flee the country after the Taliban takeover.

Before the explosion, Western governments sent a warning earlier their citizens to stay away from the airport, because of an imminent threat of an attack by the Afghanistan branch of the Islamic State group, IS-K.

US President Joe Biden has reacted to the situation by promising to complete evacuations despite the jihadist attack that has claimed lives.

Mr. Biden who promised to hunt down the perpetrators said, “We must complete this mission and we will.”

Meanwhile, more than 100,000 people have been evacuated from Afghanistan, which fell to the Taliban on 15 August, while Afghans have been rushing to the airport ahead of the 31 August deadline for US forces to leave.

Mr. Biden also affirmed that the US will not be deterred by terrorists.

India Closes All Tiger Reserves After Covid Outbreaks In Zoos