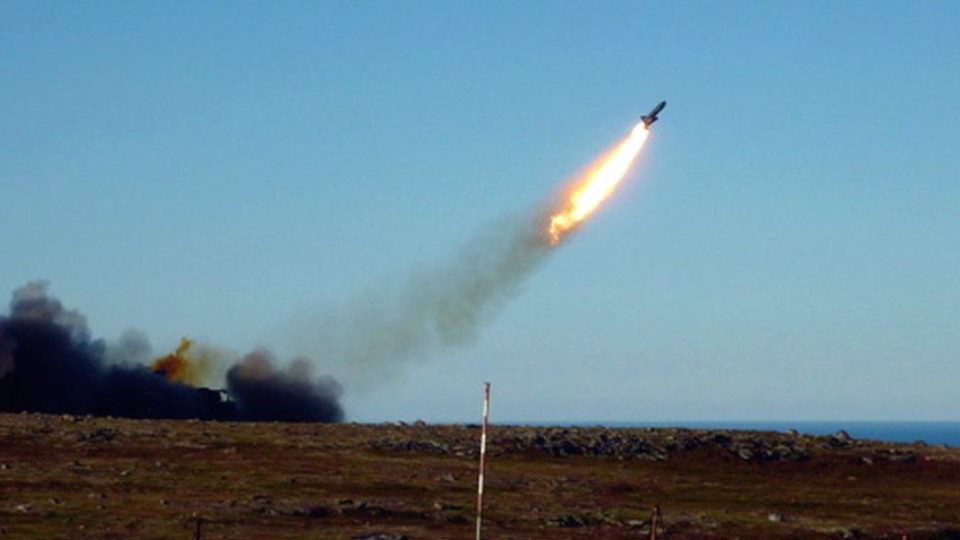 A sudden radioactivity spike has been detected in the atmosphere over northern Europe, which could indicate damage at a nuclear power plant in western Russia.

According to a Dutch health agency that has analysed the data, the radioactive spike suggests damage to a nuclear fuel element, the Associated Press reported.

Rosenergoatom who is the Russian nuclear power operator denied problems related to facilities in Kola and Leningrad, the two nuclear plants operating in the region, according to TASS, a Russian news agency, as reported by the AP.

The elevated levels of radioisotope were also detected by several Scandinavian watchdog agencies. It was noted that concentrations of the radioactive isotopes (radionuclides) cesium-134, cesium-137 and ruthenium-103 rose in parts of Finland, southern Scandinavia and the Arctic, Lassina Zerbo, the Executive Secretary of the Comprehensive Nuclear-Test-Ban Treaty Organization, wrote on Twitter. Though these pose no harm to humans, they are bye products of nuclear fission, Zerbo wrote.

Since the radio isotopes are man-made, the composition of the nuclides may indicate damage to a fuel element in a nuclear power plant,” an official with the National Institute for Public Health and the Environment in the Netherlands, which analysed the isotope data, said on Friday (June 26).

NIPHE officials said that monitoring agencies weren’t able to identify a specific source, because so few measurements have been taken. An account from the European parliament reveals that the sudden radioactivity spike echoes the events following the Chernobyl nuclear meltdown, the biggest nuclear disaster in history. Within a few days of the 1986 disaster, a Swedish nuclear power plant detected elevated radioactivity levels.

Few years ago, another radioactive mystery cloud wafting over Europe was tied to Russia. In 2017, a plume holding 1,000 times the normal levels of ruthenium-106 were detected over Europe, the Washington post reported.

According to a 2019 study in the journal proceedings of the national academy of science, Russia was a strong suspect, but they however denied any involvement, though a nuclear reprocessing plant.

UK: Parents Should Send Their Children Back To School, Says Boris Johnson