Home » Ageing Is Caused By Mutations With Detrimental Effects 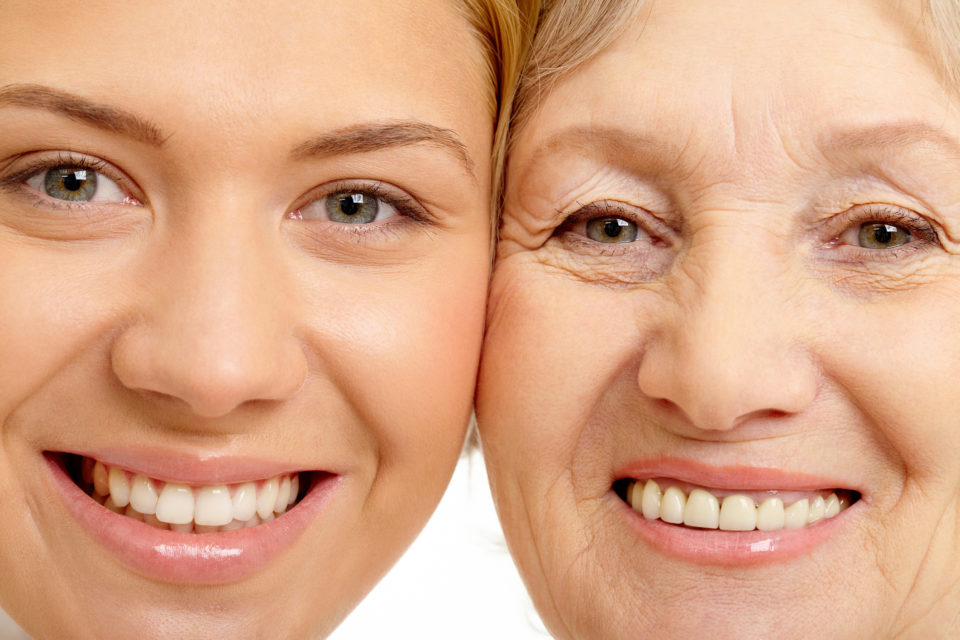 Ageing is caused by mutations with detrimental effects early in life. Researchers on evolutionary Biology identifies the type of mutation that can cause ageing.

We live, we age and we die. Many functions of our bodies deteriorate slowly but surely as we age, and eventually an organism dies. Source: technology.org.

This thought may not be very encouraging, but most of us have probably accepted that this is the fate of all living creatures – death is part of life. However, those who study evolutionary biology find it far from clear why this is the case.

“The evolution of ageing is, in a manner of speaking, a paradox. Evolution causes continuous adaptation in organisms, but even so it has not resulted in them ceasing to age”, says Urban Friberg, senior lecturer in the Department of Physics, Chemistry and Biology at Linköping University and leader of the study.

Nearly 70 years ago, evolutionary biologists proposed two theories concerning two different types of mutation that contribute to ageing. Both of these mutations have a detrimental effect as the organism becomes older – which leads to ageing – while they are either advantageous or neutral early in life. Researchers have, however, not been able to determine which of the two types of mutation contributes most to ageing, despite experimental studies.

A new theory was proposed a few years ago suggesting that ageing is caused by mutations with a detrimental effect early in life, and whose negative effects increase with age. Those who support this hypothesis believe that many of the mutations that arise have negative effects right from the start, compared with the normal variant of a gene.

The study now published describes experiments to test the theory of mutations that have a detrimental effect throughout life and contribute to ageing. The authors used one of the most well-studied animals in the world, namely the fruit fly, or Drosophila melanogaster. They tested 20 different mutations that they had placed into the genetic material of the flies. For each individual mutation, they studied a group of flies with the mutation and a control group without it. Each mutation had a specific, visible effect, which made it easy to follow, such as a somewhat different appearance of the wings or a different shape of the eyes.

As an organism ages, the probability that an individual dies increases, and its ability to reproduce falls. The researchers determined the fertility of the fruit flies and used it as a measure of ageing. They counted the number of eggs laid by each female early in life, after two weeks, and finally after a further two weeks (which is a ripe old age for a fruit fly!). The researchers wanted to see whether the difference between flies with the mutations and the control group changed as they aged. The results support the theory they were testing. Most of the mutations had a negative effect on the fertility of the fruit flies early in life, and most of them also caused reproductive ageing to occur more rapidly.

“The results suggest that mutations that are detrimental early in life can also contribute to ageing. Thus it may be that mutations that bring on ageing are significantly more common than we previously believed”, says Martin Iinatti Brengdahl, doctoral student in the Department of Physics, Chemistry and Biology and principal author of the study.

Sources of funding for the research include the Swedish Research Council, the Olle Engkvist Foundation, the Royal Physiographic Society of Lund, and the Lars Hierta Memorial Foundation.