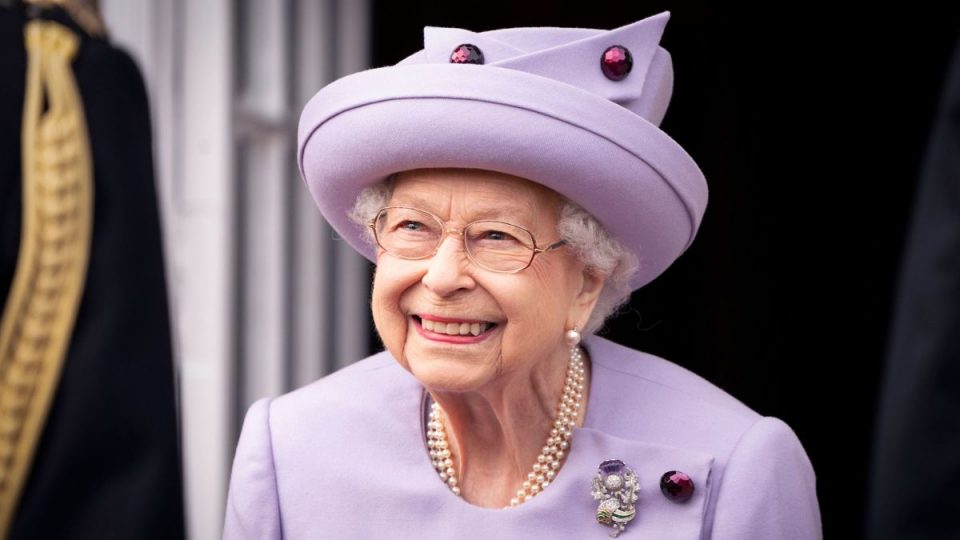 Queen of the United Kingdom, Elizabeth II is “under medical supervision” at her residence in Scotland after doctors expressed their concern “for Her Majesty’s health.”

This development comes a day after the 96-year-old monarch pulled out of a Privy Council meeting, which was to be held virtually, after her doctors advised her to rest.

In a statement released on Thursday, Buckingham Palace said: “Following further evaluation this morning, The Queen’s doctors are concerned for Her Majesty’s health and have recommended she remain under medical supervision.” It added: “The Queen remains comfortable and at Balmoral.”

Although, Prince Charles and his wife, Camilla, were with the queen on Thursday, while Prince William and Prince Harry were on their way to the Scottish estate.

In reaction to the situation, Prime Minister, Liz Truss who  officially took office at Balmoral Castle on Tuesday afternoon,  wrote on Twitter, “The whole country will be deeply concerned by the news from Buckingham Palace this lunchtime,”

“My thoughts – and the thoughts of people across our United Kingdom – are with Her Majesty The Queen and her family at this time.”

Truss, the 15th prime minister in the queen’s 70-year reign was asked by the queen to form a new government in her name — a ceremony that has taken place between incoming prime ministers and the monarch for centuries.

Interestingly, this is the first time the handover took place at Balmoral and not the queen’s official residence of Buckingham Palace, since the queen moved to her retreat in Aberdeenshire during the summer due to ongoing mobility issues.

ASUU Strike: We’ve Done All We Can – FG

COVID-19 Cases In UK Increase To Highest Rate Since June