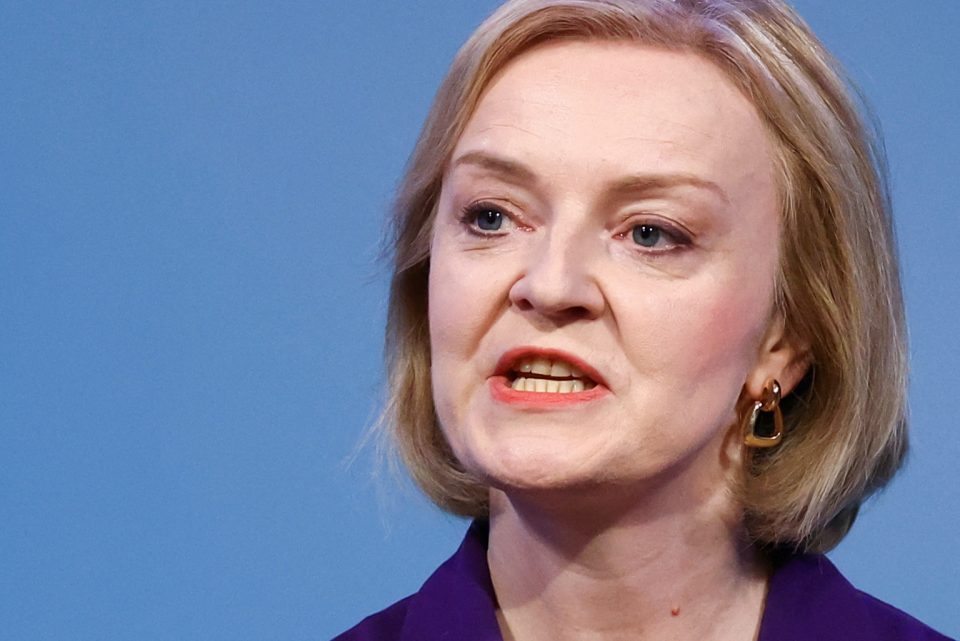 Britain’s prime minister, Liz Truss took has vowed take immediate action to tackle economic and other pressing issues after taking over as on Tuesday.

Truss after emerging as the fourth Conservative prime minister in six years and successor to Boris Johnson who was forced out over multiple scandals, acknowledged the severe global headwinds from Russia’s invasion of Ukraine and the COVID-19 pandemic.

In reaction to the development, She said, “I am confident that together we can ride out the storm. We can rebuild our economy, and we can become the modern brilliant Britain that I know we can be,” the 47-year-old former foreign secretary said outside her new Downing Street home and office.

Interestingly, It was the first time a white man will not hold one of Britain’s four most important ministerial positions as Truss went ahead to appoint close allies to top jobs such as Kwasi Kwarteng as finance minister, Therese Coffey as deputy prime minister and health minister, and James Cleverly as foreign minister.

Fury Calls On Anthony Joshua For A Fight.

ASUU Strike: We’ve Done All We Can – FG