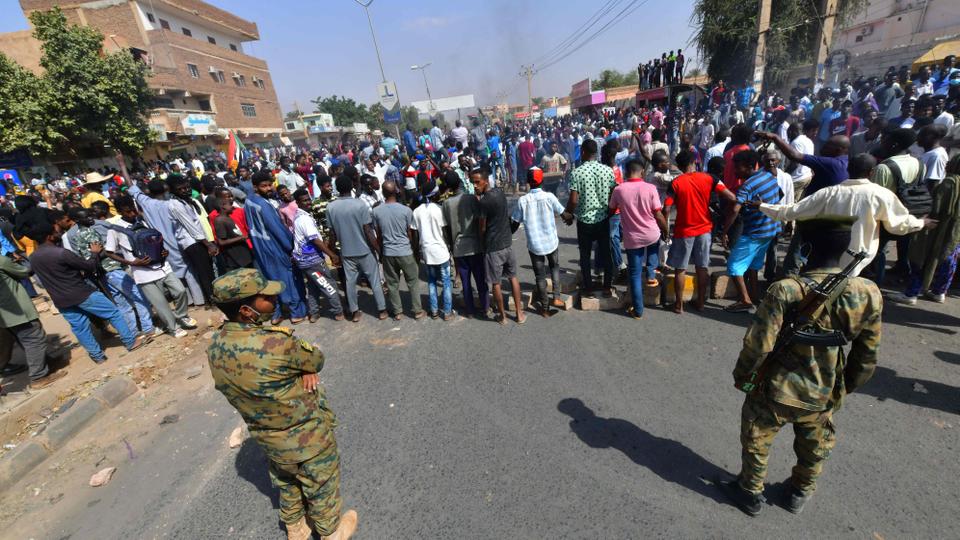 The military coup in Sudan has prompted continuous protest on the streets, killing of at least seven people and affected economic activities in the country, since on Monday.

The takeover which was launched by the armed forces triggered reactions from protesters who took to the street with gestures like chanting and waving flags, after have blocked roads in the capital Khartoum and around the country.

On casualties after the event, at least seven people were reportedly killed after soldiers opened fire on crowds.

Another significant event recorded on Monday was the call for a state of emergency after the dissolving of civilian rule by leader, Gen Abdel Fattah Burhan and the arrest of political leaders.

The development at the moment has attracted global attention, while concerned persons have condemnation the act.

On the way forward, there is a plan to make sure peace is restored in the country again as Diplomats have disclosed to AFP news agency that the UN Security Council is due to meet on Tuesday to discuss the crisis.

The coup has affected normal economic activities in the country: the city’s airport is closed, international flights are suspended, the internet and most phone lines are also down, while staff of the apex bank, the Central Bank have also reportedly gone on strike.

The health sector has also been affected as doctors are said to be refusing to work in military run hospitals except in emergencies.

Coronavirus: I will Ask Americans To Wear Masks For 100 Days-Biden