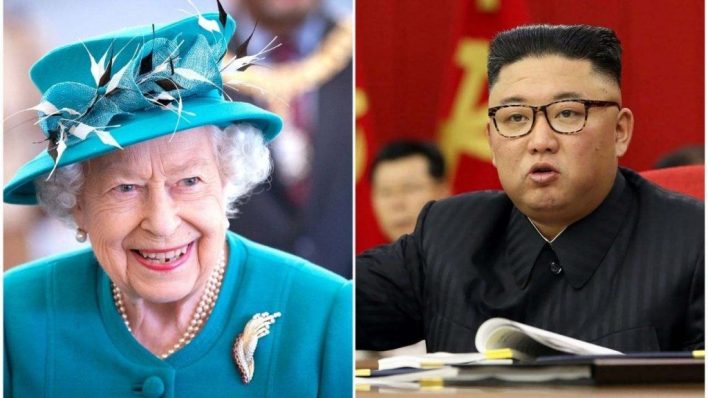 A message of congratulations from Queen Elizabeth has been sent to to the people of North Korea, as the country mark its national day.

This development was disclosed by the Buckingham Palace spokesperson, CNN reports.

According to the spokesperson, the message was sent on behalf of the Queen by the UK’s Commonwealth and Development Office (FCDO) “as has been done before”.

The Palace revealed that it is the standard practice on other national days across the world.

In the words of the spokesperson, “Her Majesty in all dealings with other Heads of State acts on the advice of the FCDO,”

“As in previous years, HM The Queen has sent a message to the people of the DPRK on the occasion of their National Day,” a UK FCDO spokesperson added.

North Korea celebrated its national day to mark the 73rd anniversary of its founding on September 9.

The special day was not only celebrated, but was characterised by some remarkable moments like a midnight military parade in Pyongyang.

Another highlight of the national day was the gestures displayed by North Korean leader Kim Jong Un. He appeared on a platform in Kim Il Sung square and waved at the crowd, but there was no mention of him giving a speech, state media outlet Rodong Sinmun reports.