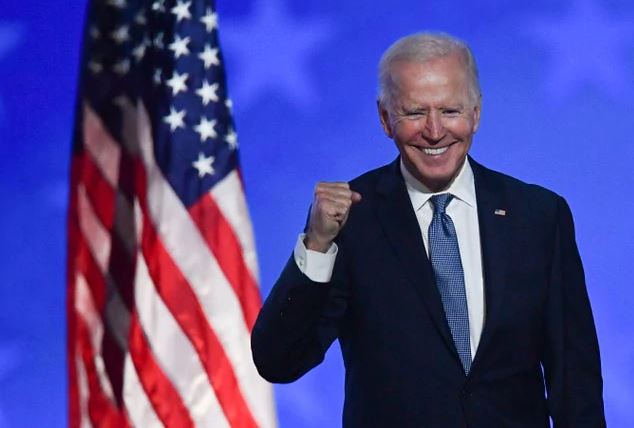 The Congress in the U.S. has certified Joe Biden and Kamala Harris as the next president and vice-president of the US.

The electoral votes were approved after both the Senate and the House of Representatives rejected objections to the votes in the states of Pennsylvania and Arizona.

The normally procedural session of Congress was disrupted on Wednesday when supporters of President Trump stormed the Capitol building. The session resumed and continued through the night after the building was cleared.

America Democracy In Chaos As Trump Supporters Storm US Capitol