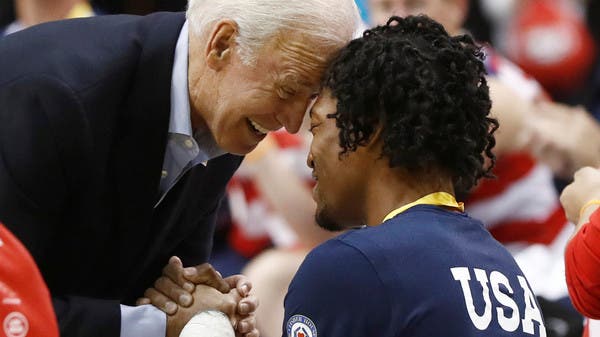 LeBron James, Magic Johnson and Megan Rapinoe were amongst the athletes that celebrated the President-Elect on social media.

While reacting to Mr. Biden’s victory, they said the election of the 46th president of the US has restored their faith in democracy after four tumultuous years under Donald Trump.

On the election before Mr. Biden emerged winner, the US media monitoring the electoral vote count in key states like Pennsylvania declared Biden the winner.

“Well America TRUSTED THE PROCESS and it paid off,”

“Today I completed my trifecta: the Lakers, the Dodgers, and now #BidenHarris!! It’s been a fantastic 30 days!” Johnson wrote.

Australian Airline Qantas’ ‘Flight To Nowhere’ Sells Out In 10 Minutes