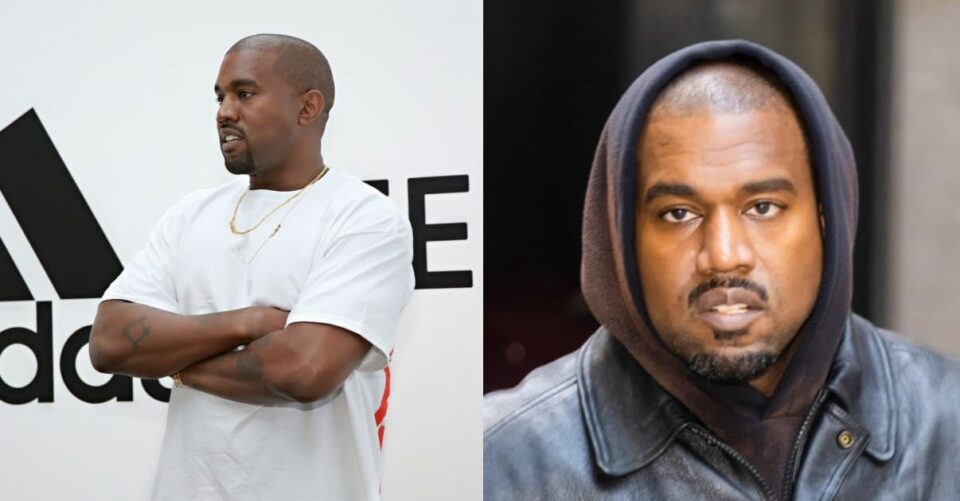 According to Forbes, after being dropped by Adidas for his string of antisemitic rhetoric, the publication reported October 25 that the rapper lost his spot on its list of billionaires.

Prior to this development, Kanye went on several anti-semitic rants across his social media handles after alleging that the Jews control Hollywood and vowed to “go Defcon 3” on the Jewish people, apparently referring to the military readiness condition.

The multi-year Adidas deal was valued at $1.5 billion, without which he’s worth just $400 million, Forbes also added.

It said what remains of Kanye financial empire is his real estate, cash, music catalogue, and a five percent stake in Skims, his ex-wife Kim Kardashian’s shapewear firm.

After a “thorough review” a statement was released by the largest sportswear manufacturer in Europe, which revealed that it would immediately stop production of its line of Yeezy products.