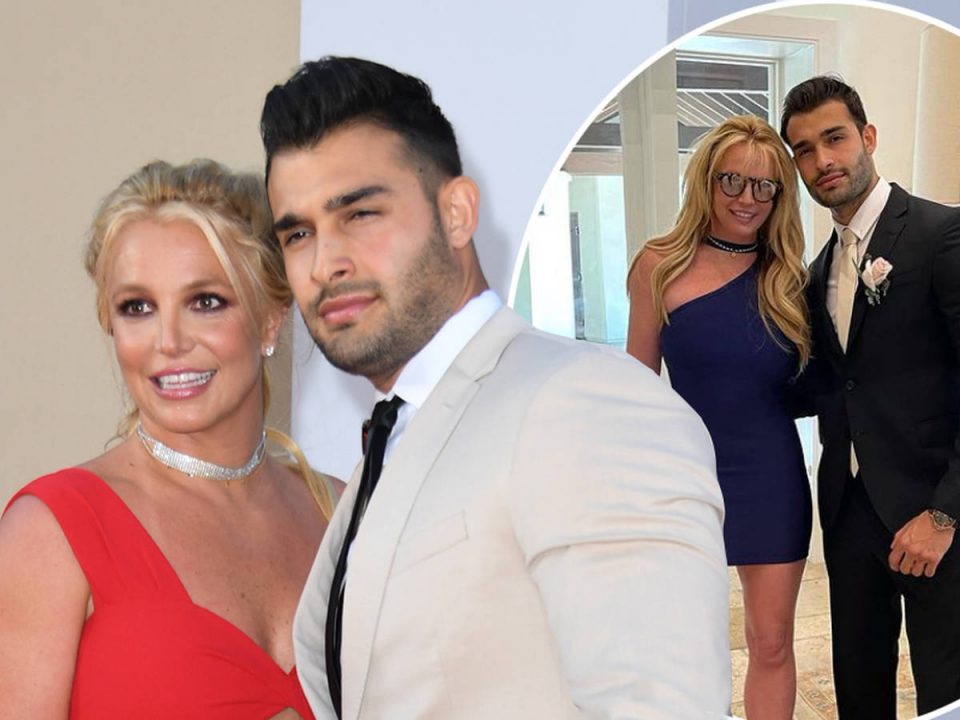 The songwriter got married to the actor after she was freed from a conservatorship that she said had prevented her from getting married.

Going memory lane on the conservatorship, preparations were disrupted when Jason Alexander, who was briefly married to the pop star in 2004, was arrested after allegedly gate crashing, BBC reports.

He streamed video on Instagram Live before the ceremony apparently from inside her home before being tackled.

According to Ventura County Sheriff Department, Mr Alexander had been charged with four misdemeanour offences of trespassing, battery and vandalism after an altercation occurred with security officers.

In reaction to the issue, a police spokesman said:

“He was able to find his way onto the property and was confronted by security,”

Interestingly, Mr Alexander was married to Spears, his childhood friend, for less than 55 hours in 2004 before it was annulled.