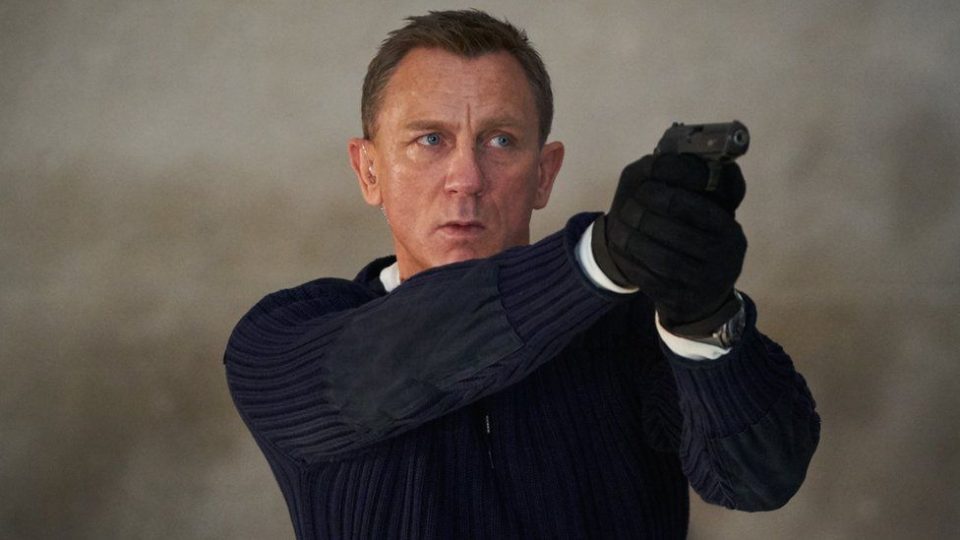 Anything that has a beginning will surely have an end. The same goes for Actor, Daniel Craig, who is saying good bye to his role in the action-packed film, ”No’Time To Die” after playing the role of James Bond for 15 years of his extraordinary acting career.

Craig’s last appearance and role in “No Time To Die” has triggered comments from film enthusiasts and fans globally.

On his time as the character of James Bond, movie fans of the talented actor have disclosed that criag didn’t just play James Bond, but changed the iconic role for the better.

Concerning the delivery when it comes to production of the film, Director, Cary Fukunga who co-wrote the screenplay alongside franchise mainstays, Neal Purvis and Robert Wade, and television auteur Phoebe Waller-Bridge, did a fantastic job which at the end of the day has a lot of impact especially amongst audiences.

Monetarily, the movie has not also done bed at all as it scored an estimated $119.1 million in international ticket sales over the weekend.

The best opening weekend results for a James Bond flick in 24 countries can also be accorded to it as it helped fuel best pandemic-era opening weekends in 21 countries, including the United Kingdom.