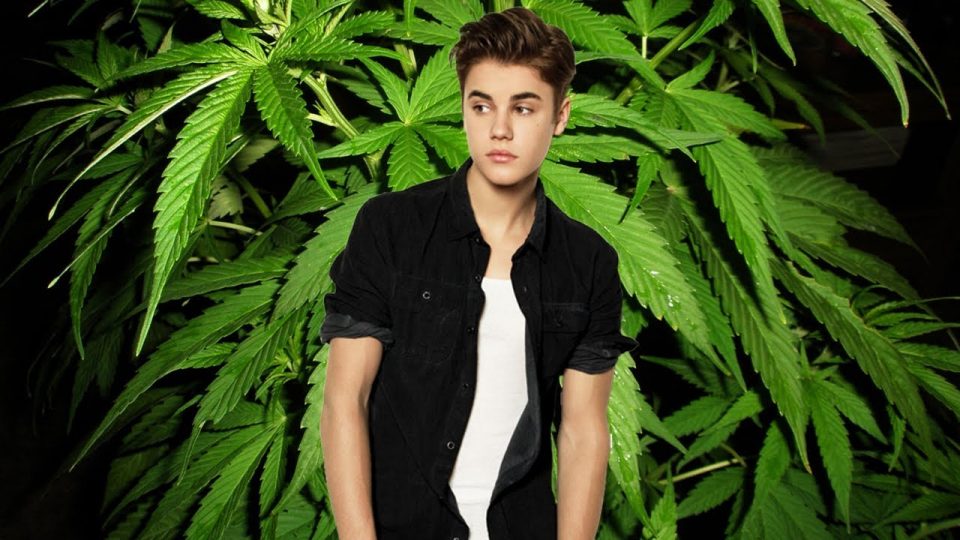 Canadian singer, Justin Bieber has gone into partnership with a company, Palms to sell a limited-edition line of cannabis.

Bieber went into this partnership because he has an aim and a message to pass about cannabis. His inspiration is also tied to the song, “Peaches” which he sang, saying “I got my peaches out in Georgia/I get my weed from California,” while singing from the fifth single from his latest album Justice.

According to a post on the company’s Instagram account, it was stated that, “Our goal is to make cannabis more approachable and help destigmatize its use.”

On the aim behind the development, it was stated in an interview Bieber gave to Vogue, that a portion of the proceeds from the sale of the line will be donated to Last Prisoner Project which advocates for criminal justice reform around drug policy, and Veterans Walk and Talk, a charity that incorporates walking, cannabis and psychedelic use as therapy for former service people.

In confirmation about his thoughts about cannabis, Bieber, while speaking to Vogue, said, “Weed was something that I felt people tried to make me feel bad for enjoying,”

“But I’ve now found a place in my life for weed products that have been beneficial in my human experience.”

Apart from his street wear label Drew House and a collaboration with The Crocs footwear brand, the super star has a few business ventures beyond the music industry.