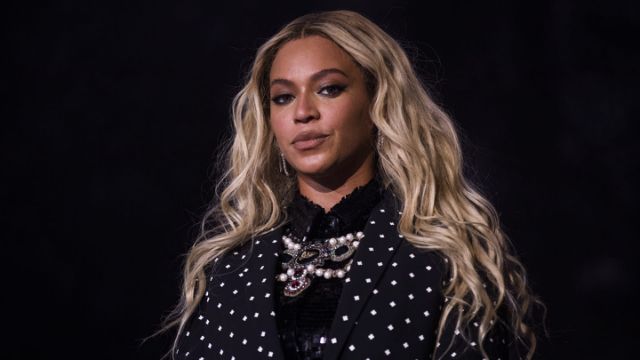 Over a million dollars worth of possessions have been reportedly stolen this month from renowned American singer, Beyonce.

Before this development was reported, the thieves were also said to have burgled the units twice within this month.

Another singer who have been a victim in the robbery that has reportedly been on the rise recently is another renowned singer, Miley Cyrus.

Cyrus was also recently reported to have lost clothes, family pictures and Sin from her storage unit.

A the moment, no arrests have been made, but the Los Angeles Police Department have not stopped their investigation.