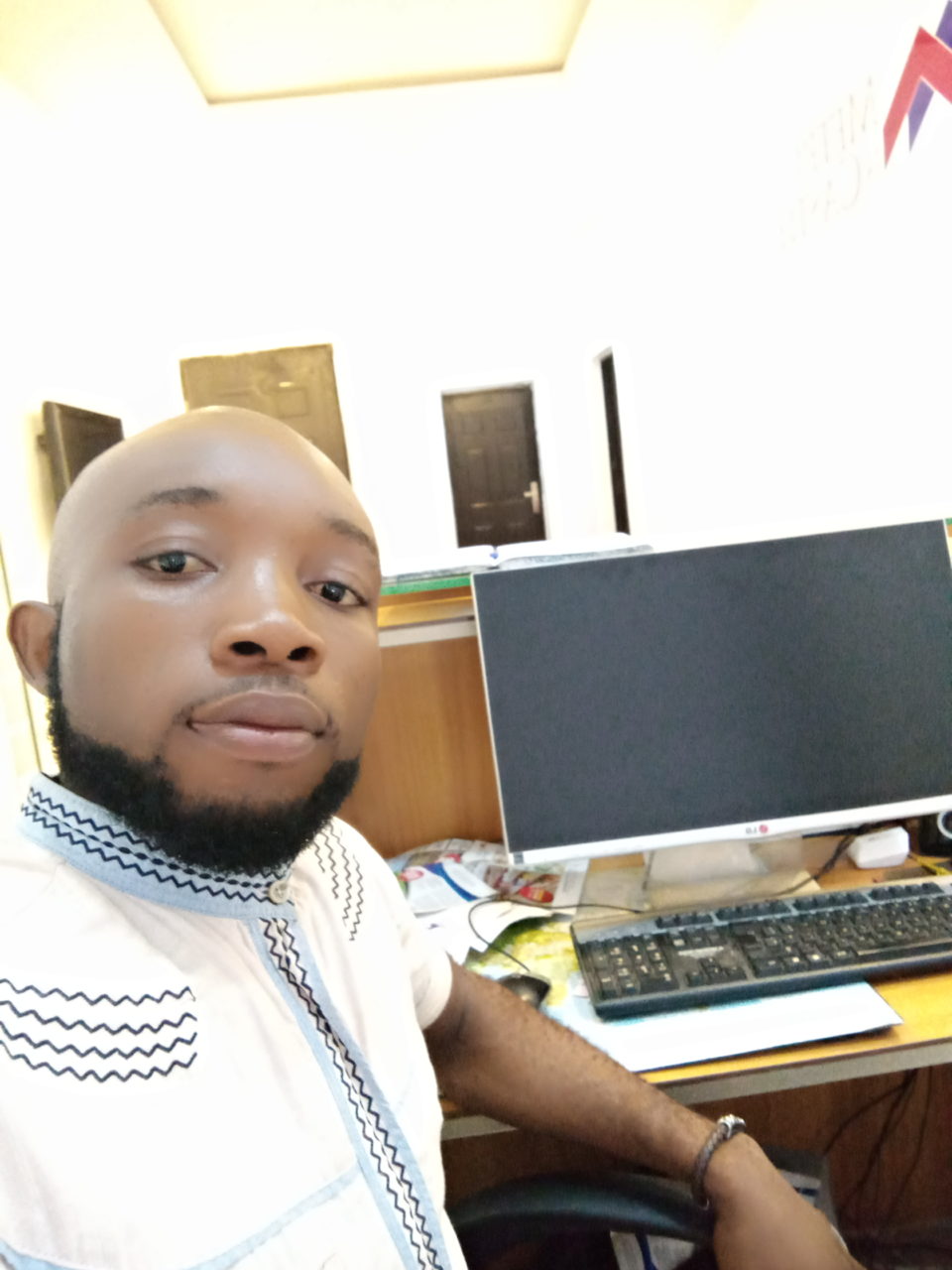 Maxcity is  is an emerging comedy group that was established by Maxwell Uchechukwu, exclusively to entertain its viewers.

Maxwell Uchechukwu was born on the 5th of November 1991. He hails from Oraifite local government area of  Anambra state, he attended All saint secondary school and graduated on the 13th of July, 2012.

“I started developing my skills when i joined a comedy group in Anambra state on the 10th of March, 2014. I eventually created my own comedy name which is known as Maxcity comedy, on the 3rd of September, 2017.
I have produced so many comedy videos which includes: two criminal, cheating, social distance, koro coff, ghost prank, do again and lots more.” Maxwell stated.
previous post