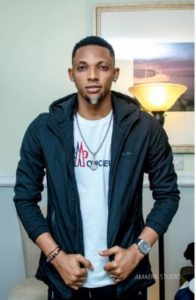 The creatively crafted song which talks about Mercy from God Almighty has come from the stables of Oxxen Music Gurus. 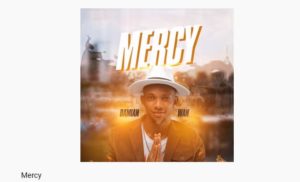 Damian Wan is a talented Afro Pop/ R&B/Soul artiste with a magical prowess for the ladies. 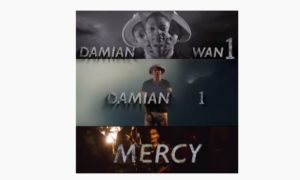 The political scientist from the University of Ibadan has harnessed his dynamic and creative skills beyond singing. 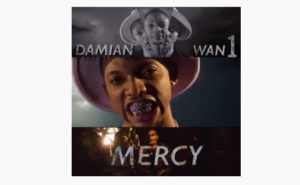 Damian Wan is not only a talented in singer; but also known as a prolific songwriter and an instrumentalist. 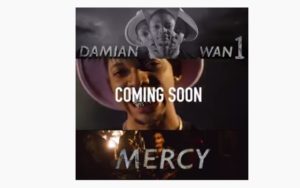 Mercy was produced by Taleen Beatz and mixed/mastered by Suka Sounds and the video was directed by Matmaxx. 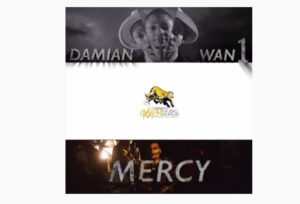 While lovers of good music listen to ‘’Mercy’’, they should also anticipate the release of “down low” soonest. 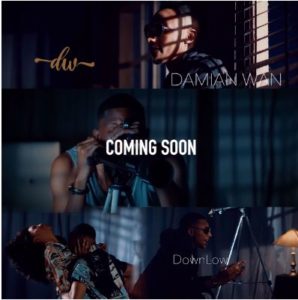 We Are Not Retiring Anytime Soon – P-Square