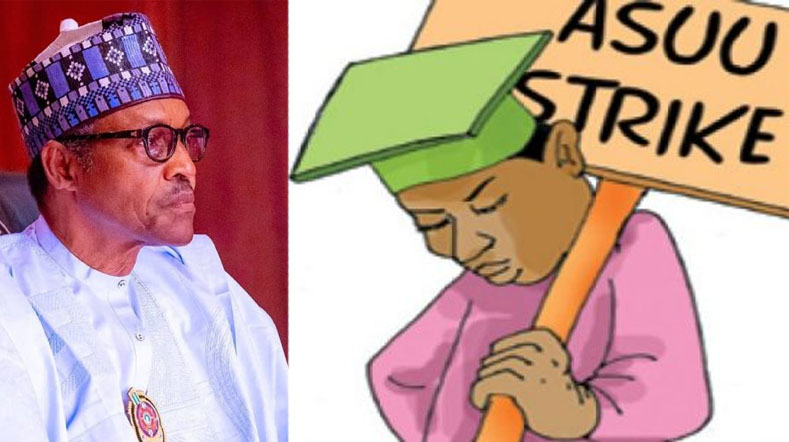 The ongoing strike by the Academic Staff Union of Universities (ASUU), has prompted the Federal Government on Tuesday to conclude that it has done all within its reach concerning the issue.

Adamu said: “In all, we have been doing, our guide has been the directive of Mr President Muhammadu Buhari, namely, that while the unions should be persuaded to return to work, Government should not repeat the past mistakes of accepting to sign an agreement it will be unable to implement. Government should not, in the guise of resolving current challenges, sow seeds for future disruptions.

“We have done the best that we can in the circumstance. After Inter-ministerial consultations and rounds of hard negotiations with all government agencies, we interacted with the Unions. I personally, gave it all it required to resolve the current challenges. I met the Unions anywhere and everywhere possible with facts, with figures, and with absolute sincerity. For example, I directly met with ASUU leadership in my house, in my office and at the ASUU Secretariat on several different occasions, in addition to other formal engagements going on.

“To be frank with all the unions, especially with ASUU, one major issue over which Government and the Unions could not reach amicable agreement was the issue of the law on “No work, No pay”. In the spirit of sincerity, the Government made it clear that it would not break the law. And on this, I must, openly and once again, thank all the Unions which made the sacrifice of understanding the position of Government on the matter.”

On February 14, ASUU declared a one-month warning strike that escalated into a full-blown strike.

School Resumption: We Are Ready To Resume-Varsity Lecturers