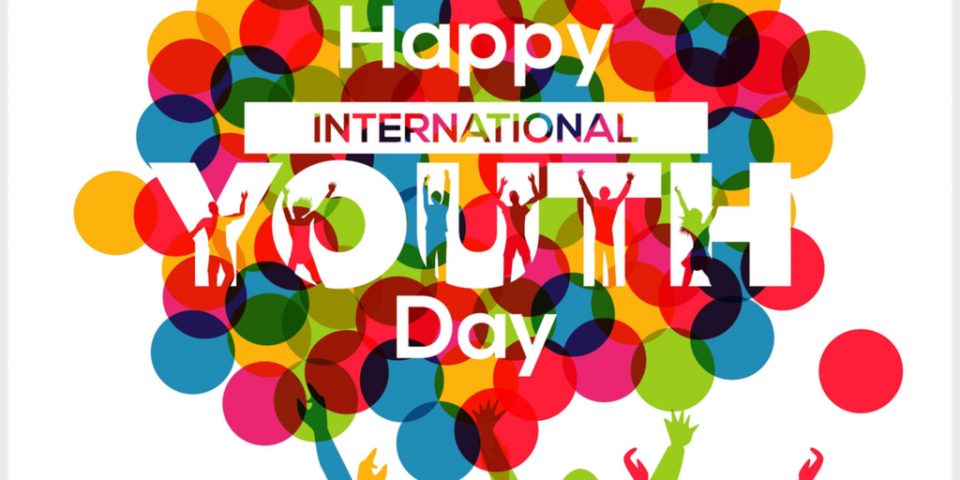 International Youth Day 2022 is here with the theme, “Intergenerational Solidarity: Creating a World for All Ages”.

The world at the moment needs to take advantage of the full potentials existent in all generations to achieve the Sustainable Development Goals (SDGs). Solidarity across generations is also key to sustainable development.

This day is specifically dedicated to the role young women and men play with the aim to bring change in solving global challenges and achieving sustainable development.

It also serves as an opportunity to raise awareness of problems facing youths all around the world.

For his inspiration to be a reality, a special meeting between the pope and young Catholics was held at the conclusion of the 1983–84 Year of Jubilee, and by the United Nations International Youth Year (1985).

According to the United Nations, in 1999, in its resolution 54/120, the General Assembly endorsed the recommendation made by the World Conference of Ministers Responsible for Youth (Lisbon, 8-12 August 1998) that 12 August be declared International Youth Day.

However, there were other plans by the assembly who recommended that public information activities be organized to support the Day as a way to promote better awareness of the World Programme of Action for Youth. It was adopted by the General Assembly in 1995 (resolution 50/81).

Interestingly, the planning of subsequent dates for the event starts with selection of a theme for the day often with input from youth organizations and members of the UN Inter-Agency Network in Youth development.

Another interesting activity is to organise a virtual commemoration of the day with the aim to encourages youth around the world, to organize activities to raise awareness about the situation of youth in their country.