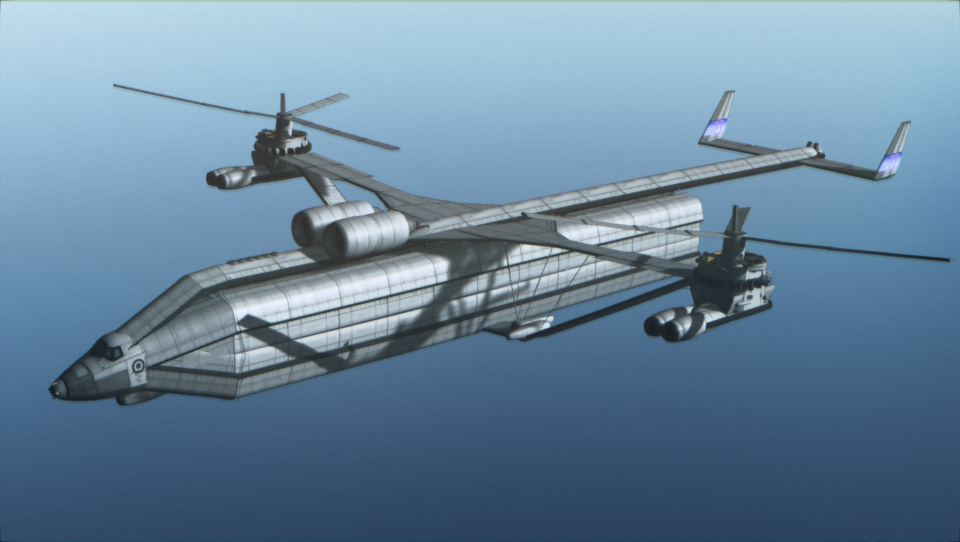 Mars helicopter has been powered up with lithium-ion batteries for the first time to survive the harsh environment of  interplanetary space.

NASA’s Ingenuity Mars Helicopter received a checkout and recharge of its power system on Friday, August 7, one week into its near seven-month journey to Mars with the Perseverance rover. This marks the first time the helicopter has been powered up and its batteries have been charged in the space environment. Source: scitechdaily.com.

During the eight-hour operation, the performance of the rotorcraft’s six lithium-ion batteries was analysed as the team brought their charge level up to 35%. The project has determined a low charge state is optimal for battery health during the cruise to Mars. The Ingenuity Mars Helicopter can be seen between the left and center wheels of the Mars 2020 Perseverance rover. The image was taken in the vacuum chamber at JPL on October 1, 2019. Image Credit: NASA/JPL-Caltech

“This was a big milestone, as it was our first opportunity to turn on Ingenuity and give its electronics a ‘test drive’ since we launched on July 30,” said Tim Canham, the operations lead for Mars Helicopter at NASA’s Jet Propulsion Laboratory in Southern California. “Since everything went by the book, we’ll perform the same activity about every two weeks to maintain an acceptable state of charge.”

The 4-pound (2-kilogram) helicopter – a combination of specially designed components and off-the-shelf parts – is currently stowed on Perseverance’s belly and receives its charge from the rover’s power supply. Once Ingenuity is deployed on Mars’ surface after Perseverance touches down, its batteries will be charged solely by the helicopter’s own solar panel. If Ingenuity survives the cold Martian nights during its preflight checkout, the team will proceed with testing.

In this illustration, NASA’s Ingenuity Mars Helicopter stands on the Red Planet’s surface as NASA’s Perseverance rover (partially visible on the left) rolls away. Credit: NASA/JPL-Caltech

“This charge activity shows we have survived launch and that so far we can handle the harsh environment of interplanetary space,” said MiMi Aung, the Ingenuity Mars Helicopter project manager at JPL. “We have a lot more firsts to go before we can attempt the first experimental flight test on another planet, but right now we are all feeling very good about the future.”

The small craft will have a 30-Martian-day (31-Earth-day) experimental flight-test window. If it succeeds, Ingenuity will prove that powered, controlled flight by an aircraft can be achieved at Mars, enabling future Mars missions to potentially add an aerial dimension to their explorations with second-generation rotorcraft. More About the Mission

Perseverance is a robotic scientist weighing just under 2,300 pounds (1,025 kilograms). The rover’s astrobiology mission will search for signs of past microbial life. It will characterize the planet’s climate and geology, collect samples for future return to Earth, and pave the way for human exploration of the Red Planet.

The Mars 2020 Perseverance rover mission is part of a larger program that includes missions to the Moon as a way to prepare for human exploration of the Red Planet. Charged with returning astronauts to the Moon by 2024, NASA will establish a sustained human presence on and around the Moon by 2028 through NASA’s Artemis lunar exploration plans.