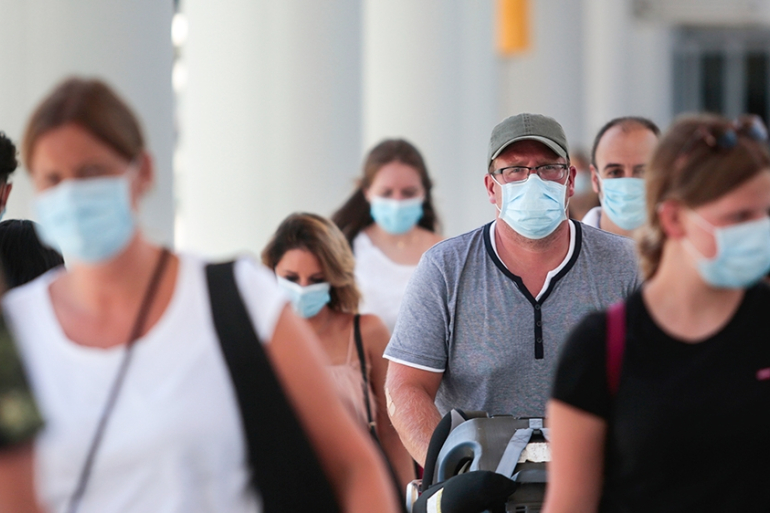 A British man has been sentenced to six weeks in prison on Wednesday, after he consistently breached Coronavirus protocols by refusing to wear a face mask in public.

The sentence which was made by a Singapore court was disclosed by a local media, CNN reports.

Apart from charge of causing a public nuisance and using threatening words towards public servants, Benjamin Glynn, was found guilty on three other charges over his failure to wear a mask on a train in May and at a subsequent court appearance in July.

Before Glynn was sentenced, the judge as a result of his conduct and remarks in court, ordered that he should be subjected to a psychiatric assessment.

According to media outlet CAN, on Wednesday he asked the court to drop what he called “unlawful charges” and asked for his passport to be returned so that he could go back to Britain to be with his family.

Mompha: I Don’t Associate With Fraudsters