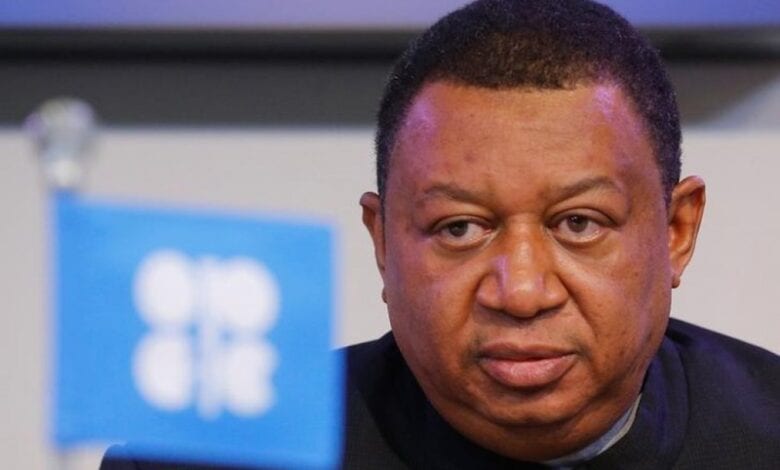 The secretary general of the Organization of Petroleum Exporting Countries, (OPEC), Mohammad Barkindo has passed on.

The death of Barkindo was announced by the boss of Nigerian National Petroleum Corp (NNPC) on Wednesday.

The 63-year-old spent six years at the intergovernmental organization of 13 countries, before he was due to step down at the end of this month.

In reaction to the death of the veteran of the oil industry, NNPC CEO Mele Kyari wrote on Twitter, “We lost our esteemed Dr Muhammad Sanusi Barkindo,” stressing that he died late on Tuesday.

Speaking further, Kyari made comments concerning his death, tagging it a great loss. He said, the death is a “great loss to his immediate family, the NNPC, our country Nigeria, the OPEC and the global energy community.”

According to Kyari, Barkindo died hours after meeting Nigerian President Muhammadu Buhari and giving the main speech at an energy summit in Abuja.