Fast rising Nigerian entrepreneur, Onimowo Harrison Emotu has used the money given to him by the Tony Elumelu Foundation to effectively, to grow his business, Mowo Dream Stories.

While speaking as a guest on a digital media platform,  www.pnews.com.ng, the founder and CEO, of Mowo Dreams, shared his experience on how he was able to prudently use the money given to him by the foundation.

In 2017, he  was selected out of 150,000 Africans to take part of the Tony Elumelu entrepreneurship program with a seed capital of 1.5 million naira, with mentorship and 6 months intensive training.

The author, who is talented in writing and publishing kiddies’ stories has dynamically used animation as a tool to make his creative work more acceptable and appealing to his target audience (children) and other interested persons.

On other feats he has also achieved with the capital given to him by the foundation, Emotu has been also able to establish his presence on the digital space, with his exclusive website (with an online store) where he sells the books for kids to read. 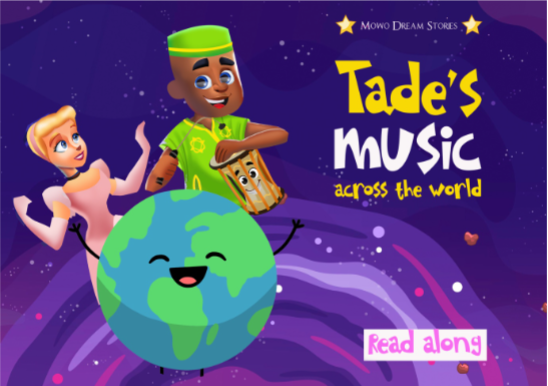 Emotu whose vision is to promote the African values through the stories he writes also aims to help children to publish their stories and promote them.

He is also interested in changing the negative narratives about Africa with his business; and making the whole world know that there are positive stories about Africa and the citizens of every country in Africa as a continent.

Mowo Dream has also done very well to explore its vision with an incredible team. Some of the talented and resourceful people that makes up the team are: Tobi Omokore who developed an astounding website and doubles as the online business development manager; while Austin Okuche, a creative genius pioneers the activities around the 2d animation for children.

Tony Elumelu Foundation is also known as the leading champion of entrepreneurship in Africa, and has also done well to achieve its objective of empowering women and men across our continent, catalysing economic growth, driving poverty eradication and ensuring job creation. 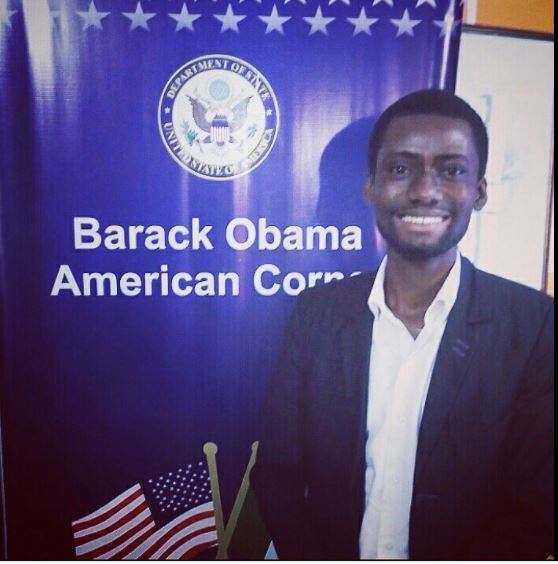 In 2019, he was select to be in the Orange corners which develop business concepts and builds up successful entrepreneurs. The orange corners Nigeria is funded and supported by the minister of trade and Affairs Netherlands.

Other areas of strength are: capacity-building support, advisory and market linkages to over 1million Africans through its digital networking platform, TEFConnect.

Below is the video of the interview on PNEWS. 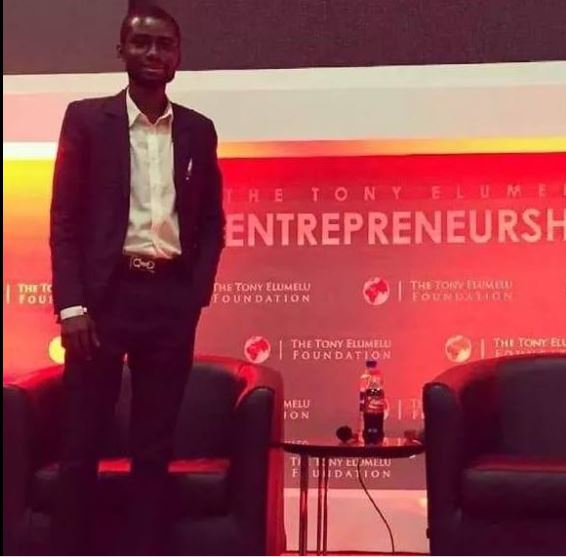 Mowo dream is now a reality because of the selfless contributions from an incredible team which consist of: Mr Tobi Omokore, he developed an astounding website and he is in charge of the online business development. Also, Mr Austin Okuche is the creative genius who is involved with the 2d animation for children.

Lowering The Risk Of Hacking Into Self-driving Cars