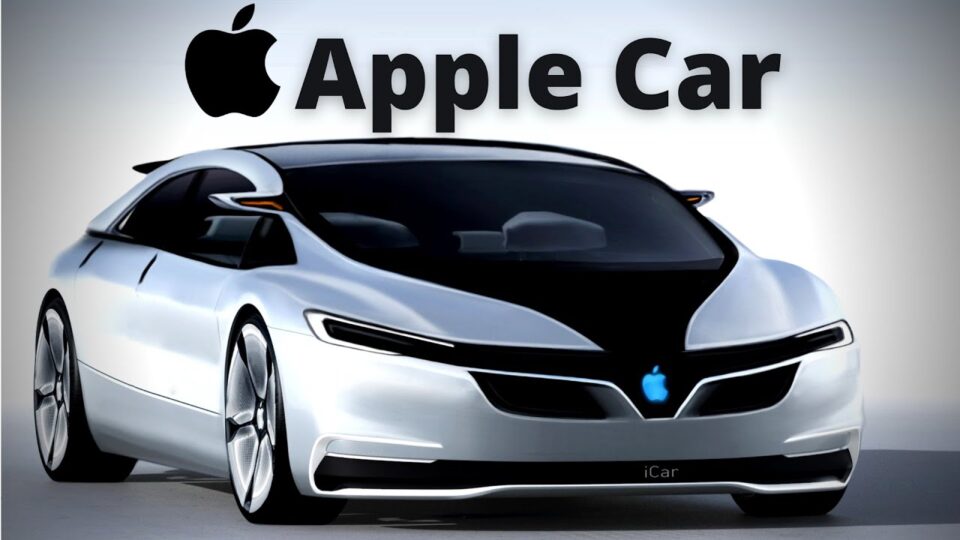 Apple smart iCar revolution represents the company’s chance to move into one of the largest consumer product sectors in the world.

USA Today reports: global auto industry revenue will hit $2.7 trillion this year. That figure is expected to reach $3.8 trillion in 2030. 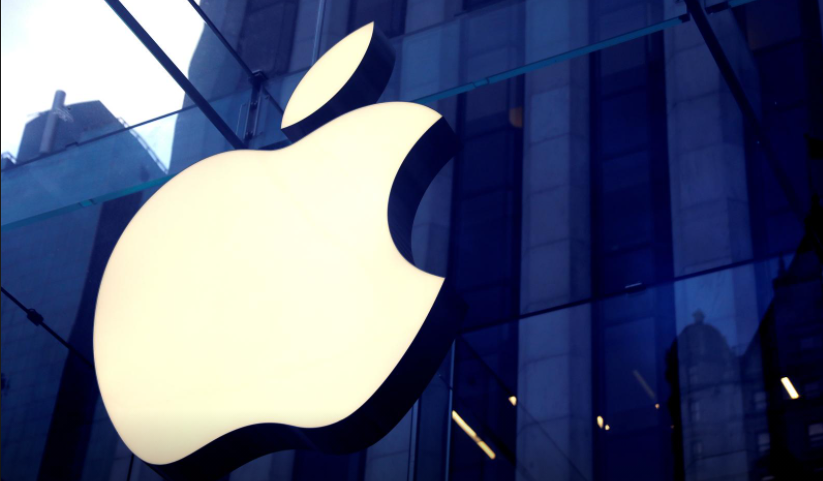 A great deal of the growth in the auto industry will be in the electric and autonomous vehicle segment. Some U.S. states and a number of the world’s largest countries have mandated a move to environmentally friendly engines.

China actively promotes the sales of zero admissions vehicles. The United Kingdom plans to ban the sales of fossil-fuel-powered vehicles by 2030.

One sign of how valuable electric and autonomous car products could be to Apple’s market value is Tesla. Its current market capitalization is $627 billion, although it will sell only 500,000 cars this year. Its revenue is dwarfed by Apple’s, and its market cap is 28% of Apple’s.

Reuters was the first media organization to post the news about Apple’s car. One key to the potential success of the project is battery technology that Reuters describes as “breakthrough.” Critics have pointed out the immediately evident hurdles.

The infrastructure necessary for auto manufacture is huge, expensive and complex. That is not to mention marketing, distribution and support. However, Apple has manufacturing expertise matched by few companies and could outsource some of this. It also has brand recognition that may be superior to any in the world.

The chances of Apple’s success received a visible endorsement from Volkswagen. Bloomberg quotes its CEO, Herbert Diess, as writing about Apple’s “practically unlimited access to resources.”

Compliments Of The Season From PNEWS