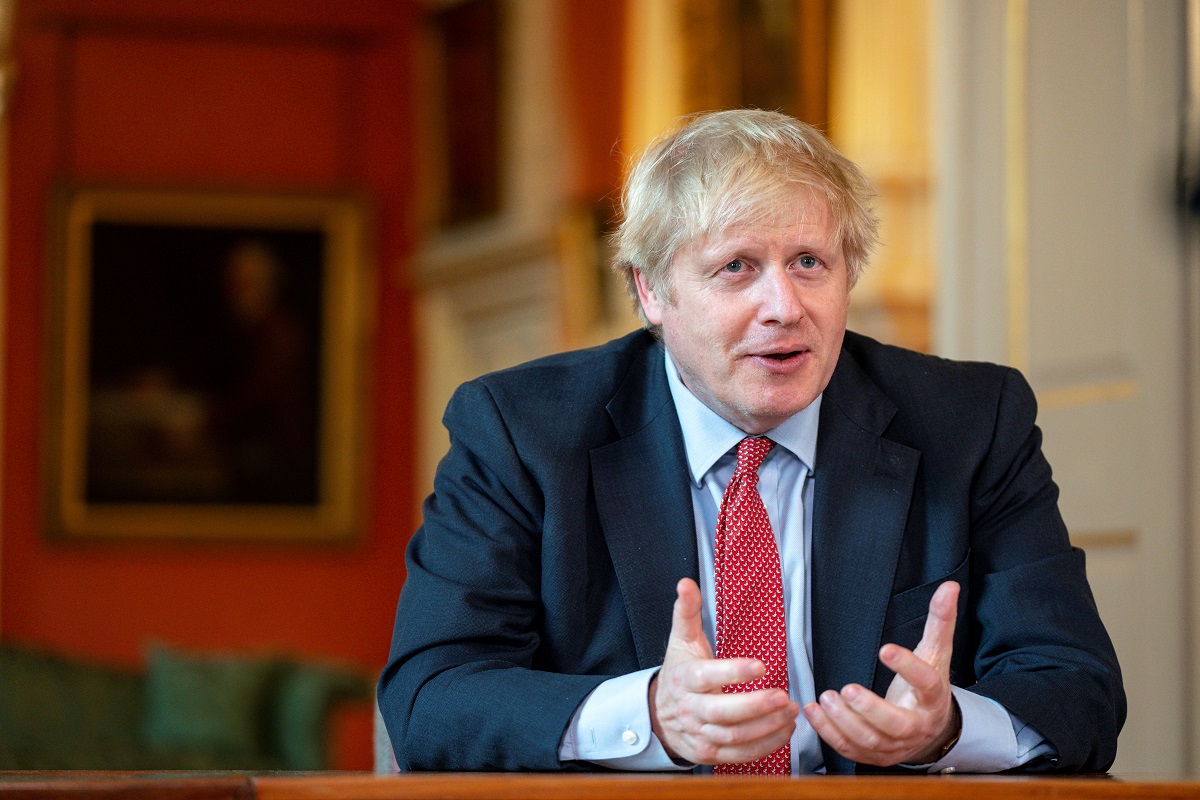 UK Prime Minister Boris Johnson is unveiling government plans to soften the economic impact of coronavirus with a promise to “build build build”.

BBC revealed that the prime minister while speaking in the West Midlands, disclosed that he wants to use the coronavirus crisis “to tackle this country’s great unresolved challenges”.

Mr Johnson is setting out plans to accelerate £5bn on infrastructure projects, which he has highlighted as part of a “new deal.”

The issue of loss of jobs came as a concern also as Labour has called for a “laser-like focus” on preventing job losses.

The prime minister’s speech comes as BBC analysis found that the UK was the hardest hit of all the G7 major industrialised nations by the virus in the weeks leading up to early June.

On shrinking economy, in April, the UK economy shrunk by a record 20.4% as a result of the spread of coronavirus and the subsequent lockdown measures.

Aiming to emulate the New Deal policies of the depression-era American President Franklin D. Roosevelt, Mr Johnson will say he wants a government that “puts its arms around people at a time of crisis”.

In the aftermath of the Wall Street Crash of 1929, President Roosevelt launched one of the largest, most expensive US government programmes which included building schools, hospitals and dams.

In a bid to boost the country’s financial outlook, Mr Johnson is pledging to put jobs and infrastructure at the centre of the government’s economic growth with a commitment to “build, build, build”.